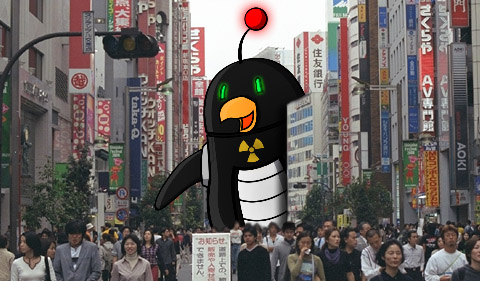 Is this image overused? Yeah, probably. Nevertheless, co-op gaming is on the rise, thanks in part to efforts like the Live Co-Op Night, the Games For Windows Co-Op Night, and the enthusiasm of gamers everywhere who see online and local gaming as an opportunity to collaborate rather than compete.

Marc Saltzman has a quick piece in USA Today online that recognizes the ever-growing popularity of co-op, going so far as to call it the "biggest game trend" of 2008. He even calls out our 2008 Co-Op Game of the Year like so:

In some cases, co-op isn't just an option — it's the game. Valve's creepy shooter Left 4 Dead (for Xbox 360 or PC) challenges up to four gamers (human or computer-driven) to survive an onslaught of creature attacks spread out over four unique campaigns.

We're not sure if he's reading the Co-Optimus dailies, or just a gamer himself...but either way, co-op is gaining notoriety as the proper way to play multiplayer games. Click the "Source" link for the full article.