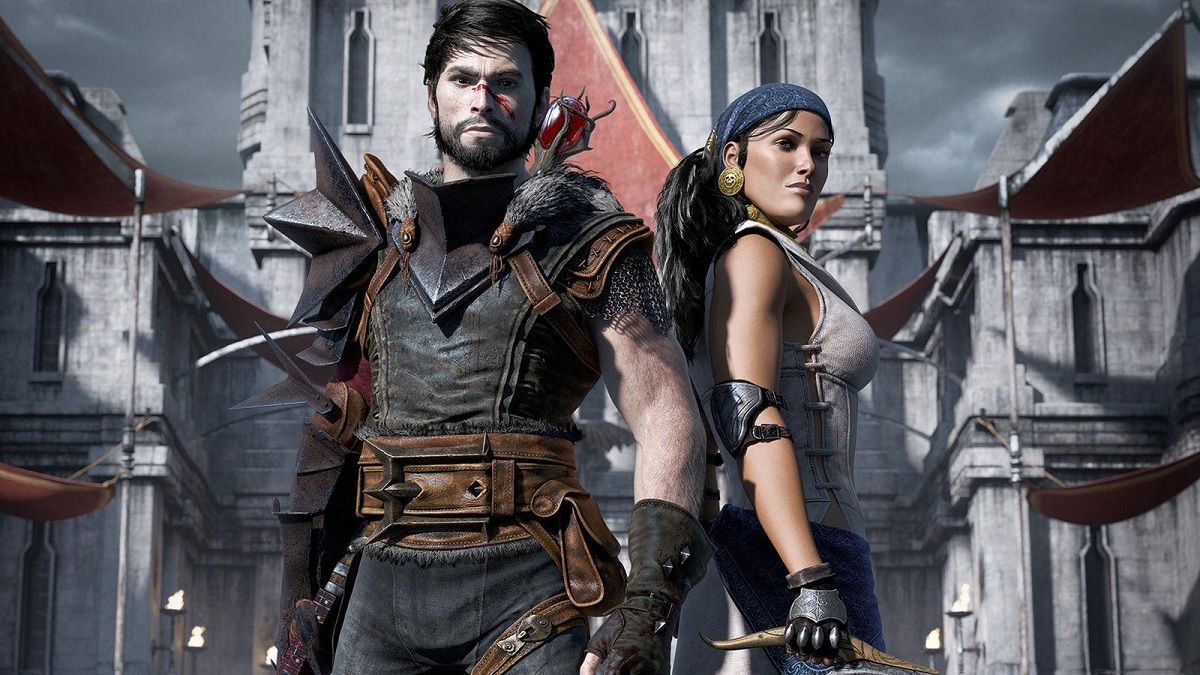 When a co-op mode was announced for Dragon Age: Inquisition, the Co-Optimus team were so ecstatic that we had to peel them off the ceiling using a spatula.  The excitement continues to build for the 18th November release of the game as new high end PC footage has been revealed, as well as information on the solo story.

Like its developer bedfellow, Mass Effect 3, Inquisition has separate single player and co-operative elements.  Unlike ME3 though, there will be no connection between the two modes, so one will not advance the other.  This may be a disappointment, but when rechyyy managed to get around 9 minutes of footage for the game on a top spec PC, we can learn to forgive:

The game is looking great, but what about the story?  Bioware have always prided themselves on the non-linear stories that develop as the player makes choices.  Although the save files from the previous games will not directly link into Inquisition, a new tool called Dragon Age Keep will help you recreate the world that you built:

As the games and choices got more complex, it became harder to import player decisions via a simple save file. There was also another issue: what if someone played the games on different platforms? A new solution was needed, one that would let you fine-tune over 300 choices to establish the nitty-gritty of your Thedas.  After many, many months this eventually became the pillar feature for what we today are calling the Dragon Age Keep.  In The Dragon Age Keep you’ll recreate your story, answering questions that give context to the world you’ll explore in Dragon Age: Inquisition. But don’t expect some drab checklist. The experience is narrated by the one and only Varric Tethras, and takes you on an animated journey through the Dragon Age series using the Keep’s iconic artwork.

Inquisition is out next month on PC, PS4, PS3, One and 360.  The game's co-op mode will allow 4 players to fight the good fight together online.