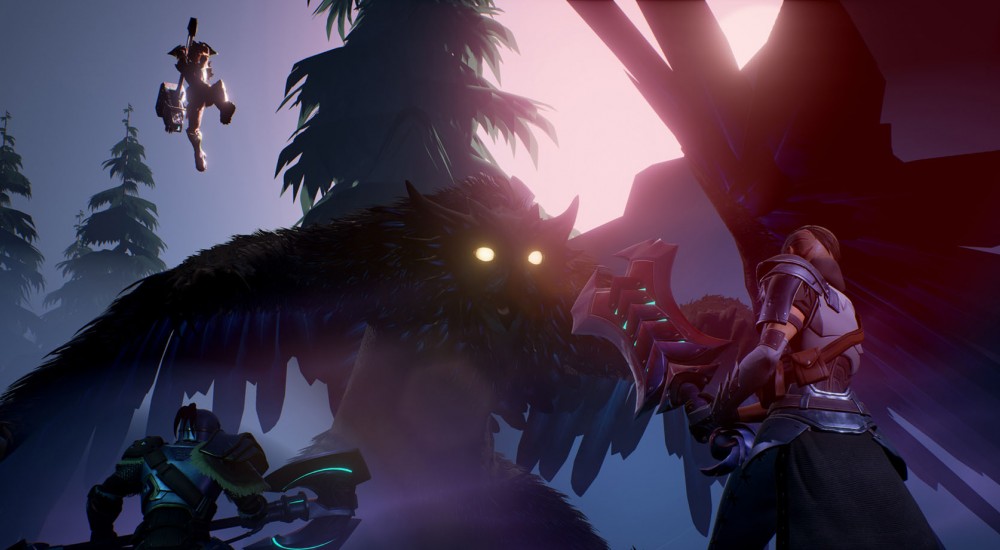 After going hands-on with Dauntless at PAX East 2017, I've been keeping an eye on the on this monster-hunting, "unapologetically co-op" game. This week, developer Phoenix Labs announced a date to a special Founder's Alpha: August 18th. Along with the dating of the Founder's Alpha, the Dauntless Partner Program was also revealed. Details are still vague about this program (more information will be coming soon), but we do know that it's geared towards people who are passionate content creators. Applications will be opening up to interested parties in the coming weeks.