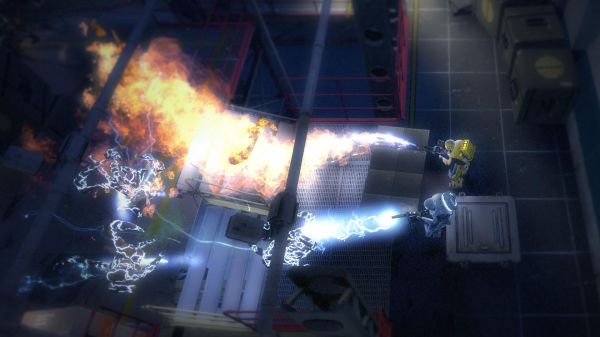 Valve has announced it will be releasing a free co-op top down shooter called Alien Swarm.  If that name sounds familiar, it's because there is an Unreal Tournament mod of the same name.  Valve happened to hire a bunch of the original mod team and one of their side projects was to recreate the title in the Source engine after working on Portal 2 and Left 4 Dead.

The game not only will ship for free via Steam, it'll come with included mod making tools and a map editor to extend the goodness further.   Steamworks support is also included for cloud based game saves, achievements, and more.  Alien Swarm launches tomorrow, that's July 19th.  You can see the trailer for the game at the official website or check out the screenshots below.