Fundraising efforts to aid the fight against the coronavirus crisis are under way globally, but did you know playing at the GTA Online Diamond Casino can help the battle as well?

The company behind the Grand Theft Auto series, games maker Rockstar, announced it would be donating funds to efforts against the pandemic earlier in the month. With lockdown conditions likely to be extended in the United States and elsewhere due to the spread of the virus, more and more people are playing video games while stuck at home.

Those people who play Rockstar games such as GTA and Red Dead Redemption will be helping to raise money for organizations that are helping communities affected by coronavirus. In a statement released on social media, Rockstar said that it would be donating five per cent of income from online play in both GTA Online and Red Dead Online to good causes.

Rockstar does not disclose its income from online games. However, an estimate from an analyst at Wedbush Securities, Michael Pachter, suggests that this figure could be up to $2 million a month. With Grand Theft Auto V having sold about 115 million copies around the world, there is a huge gaming audience who can help to raise money, thanks to the Rockstar pledge.

This would be a huge boost for the battle against the coronavirus crisis, so how can gamers make the most out of the generous offer from Rockstar?

One of the major ways Rockstar earns money is through the GTA Online Diamond Casino. While the game's casino was slightly controversial on its release, it is very popular with players.

The GTA Online Diamond Casino is not available to everyone, though, as online gambling of any kind is banned in a lot of countries around the world. In the United States, though, GTA gamers can play casino classics like blackjack and roulette to earn in-game money that can be spent on items such as fast cars and sharp clothes. 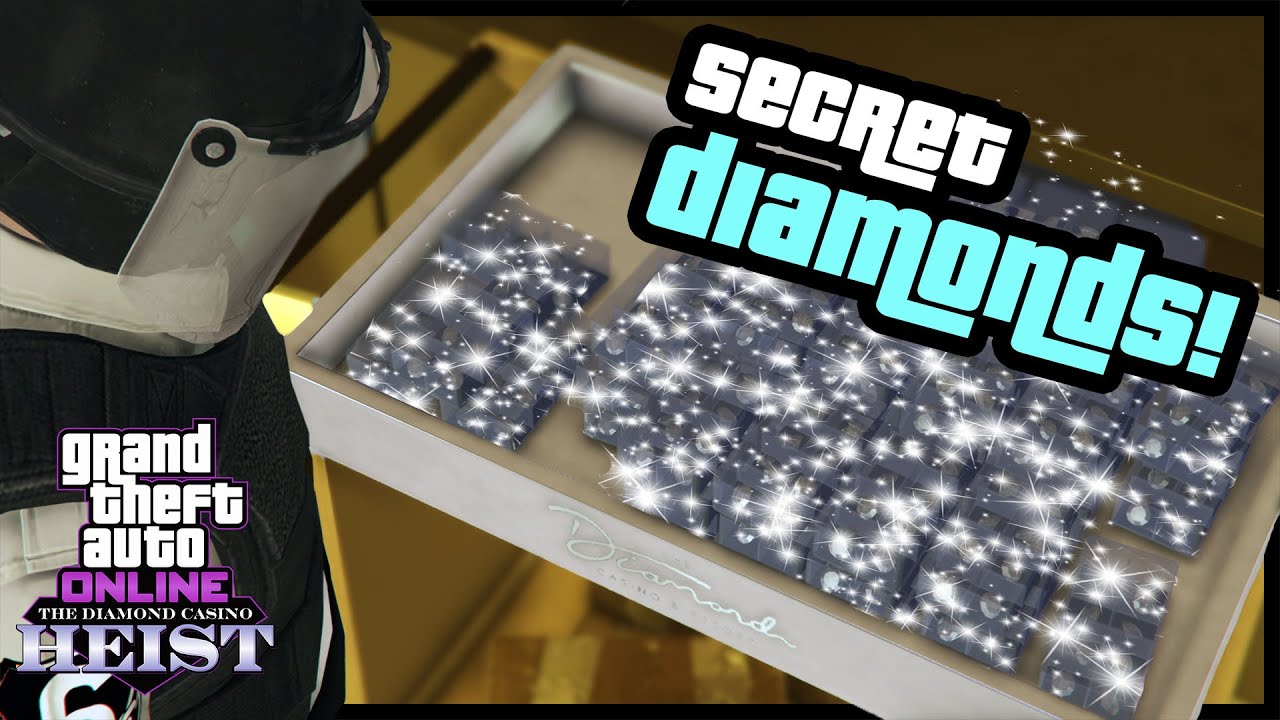 Great expansion for the best game ever.

With donations made by casino earnings already on the rise, cash from Rockstar is also set to go to the coronavirus relief efforts. This means that gamers who are heading to the GTA Online Diamond Casino will be doing their bit.

This is not the first time in April that Rockstar has opened the company's wallet either. It was recently announced that $500,000 each will be given to players who login to Grand Theft Auto Online this month, absolutely free. That is on top of the daily bonus players can get as well.

Some gamers even reported they received the $500,000 on multiple occasions due to a GTA Online bug - giving them even more money to play with at the GTA Online Diamond Casino.

One of the ways Rockstar is likely to raise cash towards the coronavirus crisis is through gamers playing on the casino's spin wheel.

Prizes such as $30,000 in cash or a flash new car are up for grabs on the wheel, which is one of the most popular games that can be played at the GTA Online Diamond Casino.

The mystery prize slot also offers up a lot of fun in-game experiences such as the chance to ride a racing-class motorcycle. The Rocket Voltic and the Lost Slamvan have been won too.

Again, the GTA Online lucky wheel has been found to have a glitch. This means some GTA Online players - who are supposed to only get one spin per 24-hour period - can keep on playing the mini-game until they get the podium car that is up for grabs.

After trying their luck at the spinning wheel, GTA Online players can stay in the casino to try games such as poker, though places at the table could be limited at the present time.

This is because heading to the GTA Online Diamond Casino seems to be becoming more popular than ever before, with casino players enjoying their favourite games in lockdown.

And with Rockstar making a large donation from online play on GTA until the end of May to the coronavirus crisis, cash from the game's casino is helping to battle the virus too.

Rockstar is not the only games company to have announced a donation, with Riot Games having already handed over $1.5 million to the pandemic's relief efforts in Los Angeles.