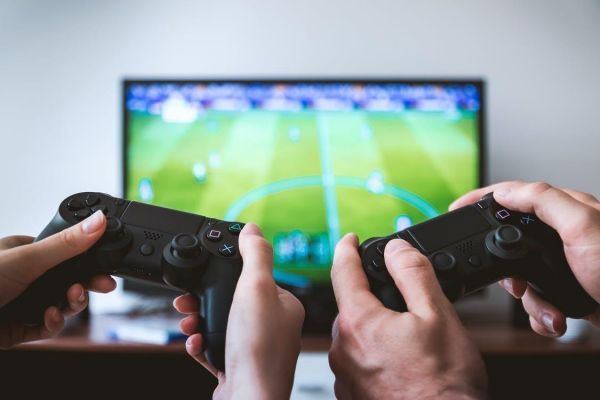 According to figures released early in 2020, more than 4.5 billion people are using social media platforms, which is roughly more than half of the world’s population. One of the biggest trends in recent years is that of social gaming, which has become widely regarded as the next stage of video game evolution. However, the concept of social gaming has been around for much longer than we care to remember.

The key difference with social gaming today is the platforms we use. Think back just a few decades ago, before personal computers, video game consoles, and mobile devices became widespread. Although it’s often hard to imagine life without such gadgets these days, we used to sit round a table with friends and family playing board games, embark upon fantasy adventures of the table-top variety, gather in groups at bingo halls or participate in pub quizzes.

Those kinds of social gaming are still around and flourishing like never before. All that’s changed is the manner in which we play them, along with the wonderful possibility of connecting with international communities online, rather than just within our immediate social circles and family groups. Social gaming has evolved, keeping pace with our lives and advances in technology, making them even more accessible.

From MUDs to MMORPGs

Literary works of fantasy and science fiction became the popular inspiration for table-top games in the mid-to-late 20th century, creating brands we may already be familiar with such as Dungeons and Dragons. These table-top games were soon translated to the earliest personal computers and networks, actually creating some of the very first digital social games. Known as MUDs (multi-user dungeons), it could be argued that these games were some of the first to inspire the social gaming scene, as we know it today.

As the internet became more commercially widespread to households, these MUDs evolved into MMORPGs (massively multi-player online role-playing games). One of the first true MMORPGs to launch in the mid-1990s, Ultima Online connected tens of thousands of players around the world. This in turn inspired numerous others including World of Warcraft, which originally launched in 2004 and according to recently published figures, still ranks as the top MMORPG of all-time and currently boasts around 88 million players.

The huge success of these games has played an important role in how social gaming has evolved online. They took the concept of table-top gaming as a group activity, making it truly “massive” and more socially widespread online. These MMORPGs were also innovative and instrumental towards inspiring how social gaming platforms are developed today, especially the elements which encourage group participation and communication, genuinely bringing people together. 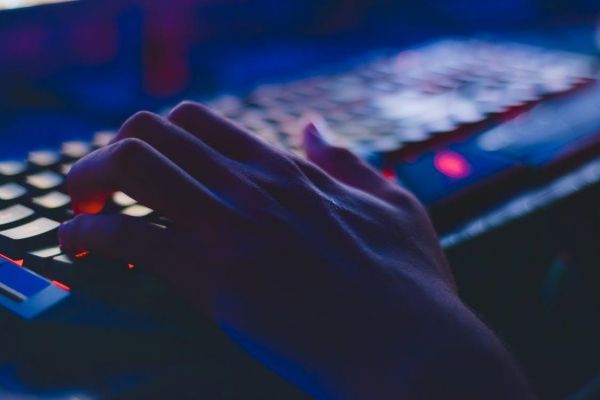 Many social games are now created to encourage group participation to help bring people together.

Back in 1929 and drawing his inspiration from European lotto games of earlier centuries, an American named Edwin S. Lowe is often credited with creating the idea of modern bingo. Indeed, his concept was for a group activity that could be enjoyed by many, which is the very essence of what social gaming is all about, with players having fun and conversing while they play. Bingo went on to become a global phenomenon, particularly in the USA and UK, where dedicated bingo venues/halls and events remain vibrant hotspots to this very day.

Internet and mobile technology made playing bingo games online an instant success, when they began to appear in the 1990s. Since then, they have blossomed and evolved with numerous variants, although it’s the social gaming aspect that has made for a successful conversion to digital platforms. We can socialise while playing bingo online via the chat rooms available, whether it’s with people we already know or complete strangers, all from the comfort of our own homes or from anywhere via our mobile devices.

Meanwhile, traditionally popular board games have also fared well in the digital age. These days, we don’t have to have to invite grandma around to sit at the table, we can get her hooked up to the internet and even if she lives miles away, still enjoy the social aspect of playing Scrabble and Monopoly. Of course, if we don’t fancy socialising and playing such games with our family, we can play against strangers online, socialising with complete anonymity if we prefer.

Likewise, online casinos enjoyed constant growth and success taking table games from their bricks-and-mortar venues, placing them in visually creative and equally exciting virtual settings. Although security and safety are always priority elements of focus for online casinos, developers have already recognised that more social gaming aspects will be key to their continued success in years to come, adding entertaining social elements to further enhance the overall experience. 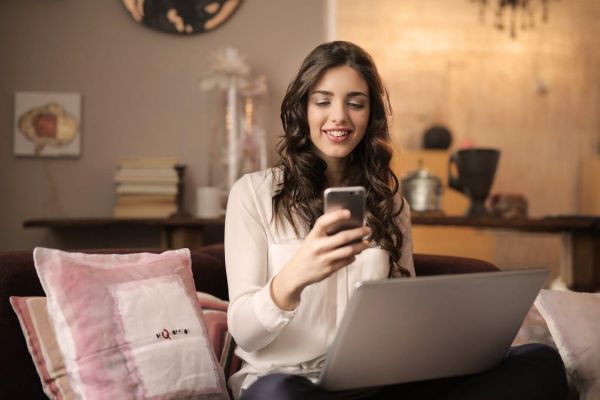 Games that have moved online, including Bingo games now involve social elements like chat rooms so users can socialise with each other.

Social Games of Every Genre and Style

Given there are quite literally thousands of social games to choose from these days, it’s fair to say that pretty much all of them owe their origins to many of the classic and traditional games already mentioned. While group activities provide the spark for social interaction in games like Fortnite or Call of Duty online, others have taken social gaming to an entirely different level, making interaction between participants the very focus of activity itself.

Some social games like Chit Chat City are designed entirely around social interaction, all within a 3D setting that places a new layer on what is essentially a chat room. Within such games, the gameplay itself is pretty much secondary to the communication between participants.

Out there in the virtual ether, it’s possible to find and enjoy social games of every flavour. Whether it’s making a collaborative effort with multiple players, aiming towards a particular in-game goal, or simply kicking back and relaxing, chewing the fat and passing time chatting with newfound online friends, there’s a social game to suit every taste and preference.