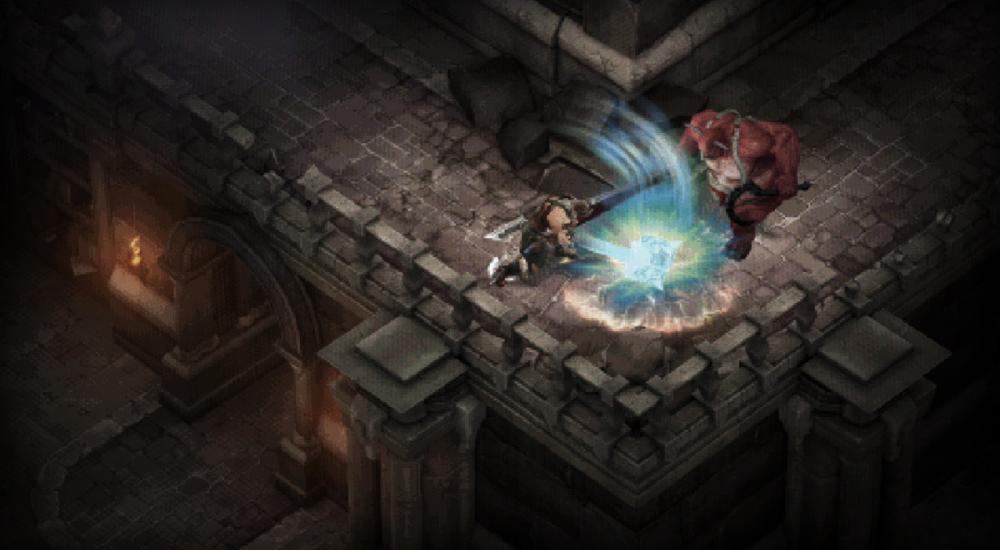 This year marks 10 years since the release of Diablo III, without a doubt one of the most popular slasher co-op games out there. We've put many long hours into playing this game since its initial release in May 2012.

Diablo III famously contains devilish imagery and symbolism in the form of fire and lasers. This volcanic and explosive backdrop is something that is central to the gameplay and makes the game distinctive. However, this fiery imagery is becoming more mainstream thanks to the iGaming industry. Fire Strike 2, one of the many slots and games that can be found on Buzz Bingo, makes use of flames mixed with traditional slot icons in its design. Fiery, savage iconography in a different game format appeals to new customers and adds a new layer of intrigue.

In honor of the anniversary of the third installment of the popular franchise, we've narrowed down the best merch out there to show your love for the game.

You can wear Diablo III on your chest with this t-shirt from ASOS. It's from Strikonov Store, a vintage store in Poland, and ships around the world.

The fiery Diablo face is a strong image that stands out in a crowd and lets everyone know about your favorite game. It's worth noting thaough, that t-shirts featuring video games aren't for everyone. This top could actually be off-putting for some  - it's quite demonic, after all.

Although this collector's keyring is quite difficult to come by, several other Diablo III keyrings can be found for sale online. You could put them on a set of keys or on backpack zips.

The keyrings feature the signature devil face, the Diablo logo name, and the game cover. They're almost all made of hard metal, so they're resistant to scratches. 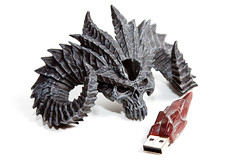 This USB drive is an exclusive item that comes with the collector's version of the game. The merchandise has been spotted on eBay, and it remains to be seen whether Blizzard brings it back, either for future editions or as a lone item in their merch line.

The Diablo mascot itself is the USB holder, whilst the matching USB drive lights up when in use. A very cool tech-merch crossover.

There’s Even More Out There

Don’t think that this is it. If you’re a fan of the famous co-op, you can find plenty of merch and paraphernalia in various online marketplaces.

The main place you can buy Diablo III merch is the Blizzard site, but the creativity of fans often results in great-looking wares. This includes sites like Etsy and Redbubble, where creators come up with innovative designs on everything from hoodies to stickers to phone cases. The ongoing game has now had 20-something seasons so attracts plenty of fans who design their own merch.