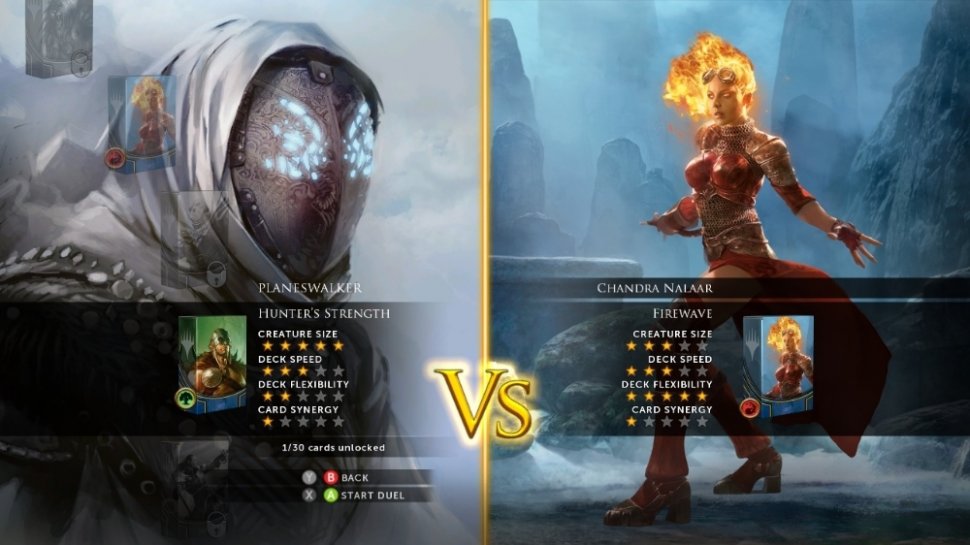 Hope you enjoyed your weekend super moon and the first day of summer! This week we have real time strategy, card combat, and not a whole heck of a lot else. I might take that Deadpool game for a spin. I've heard... things. If you like frozen warfare and tapping mana, this is your week to shine!

Company of Heroes 2 (PC) This World War 2 RTS title takes place in the Russian Motherland. It was also one of our favorite games at this year's E3. You can read more about it in our hands-on preview. 2 player online co-op

Magic 2014 - Duels of the Planeswalkers (XBLA) Same as the game above, only a day later, and with a hint of desperation. 2 player local co-op, 2 player online co-op

The following games will be coming to retail markets this week. Amazon links are provided for your purchasing convenience.