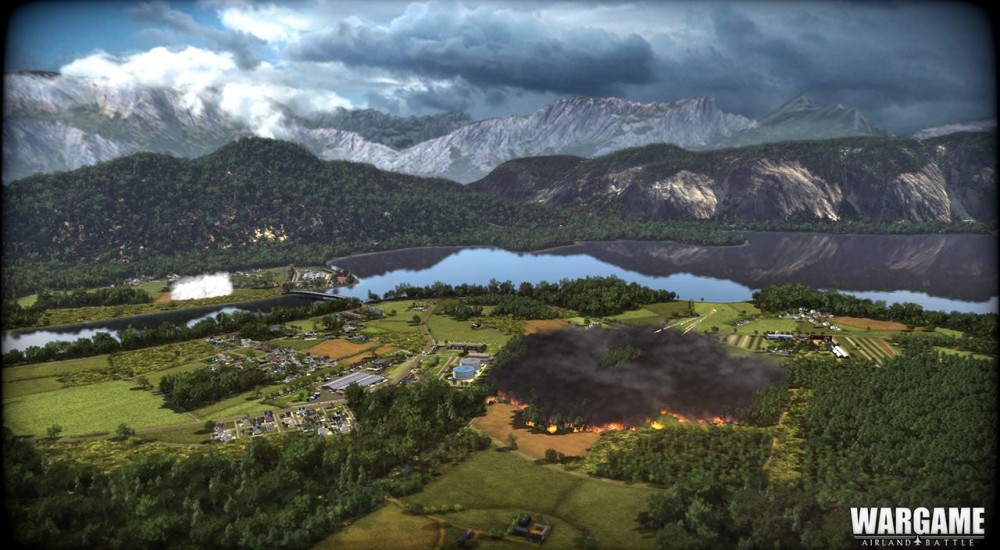 Released earlier this year, Wargame AirLand Battle is the successor to Wargame European Escalation from developer Eugen Systems. The RTS game promised large scale military conflicts and deep strategy across the board with 750 unique vehicles available for your arsenal.

Wargame AirLand Battle takes place in a Cold War era world where players must command not only an overarching campaign for world domination, but the individual battles, research, and resources that govern it. Here's a good video showcasing what the game has to offer.

The game's first set of DLC is out now, called Vox Populi, it features 24 new units and 5 new maps which are playable in Destruction and Conquest modes. Conquest mode is a new feature to AirLand Battle, though it was available in the previous Wargame..uh...game.

Most importantly is the addition of a two player co-op mode to the game's campaign mode. This allows you to play through the game's dynamic campaign with a friend adding even more strategic value to the game.

The Vox Populi DLC is out now and is available for FREE.