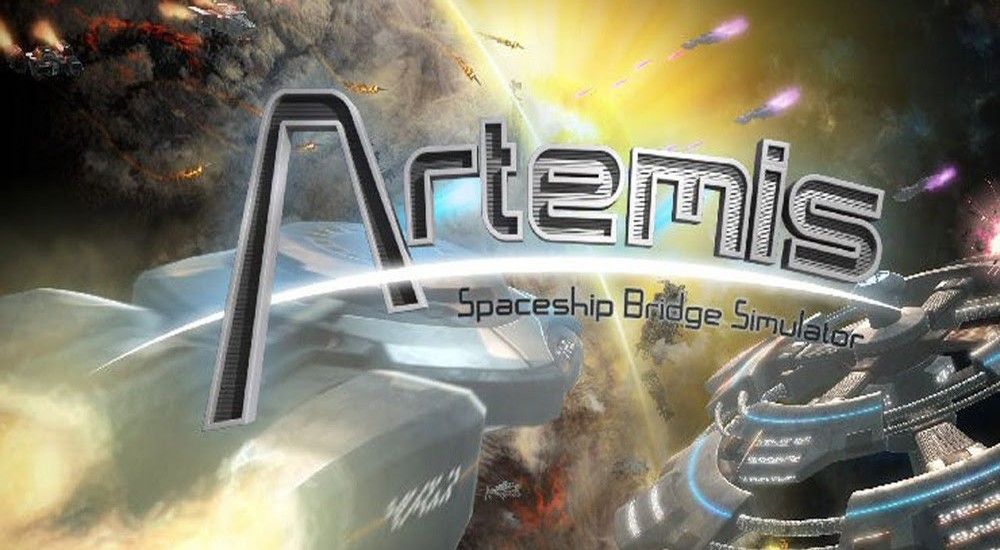 Ever wanted to command an intergalactic starship with your friends? That's a trick question, because everybody's answer is "yes". Artemis Spaceship Bridge Simulator lets you do just that, all without fear of space zombies attacking you mid-flight.

Recently released on Steam, iOS and Android, Artemis Spaceship Bridge Simulator is basically the Star Trek video game experience we've always wanted. Sure, that Interplay game Star Trek: Starfleet Academy Starship Bridge Simulator back in 1994 was pretty good, but with Artemis the realism is bumped up several notches, splitting command centers into dedicated panels for each co-op player. Coordinated by the captain, it's a game of both combat and exploration, all hinging on how well your crew works together and follows orders.

The roles each player will assume are pretty well-defined, especially if you're coming from a Star Trek background. Stations have their own unique control panel that displays commands and information relevant to them. The helm can't see the comm, for example, which means everyone has to communicate like a real crew.

A quick summary of each of the roles in Artemis Spaceship Bridge Simulator:

Artemis Spaceship Bridge Simulator is a co-op only game, there's no solo mode for those evenings you're feeling antisocial. It supports two to six locally or online, but we don't have to tell you that local play will be much more awesome. The game is also available for iOS and Android devices, but note that although cross-platform play is theoretically possible, server versions must match up for the devices to interact, which rarely (if ever) happens.