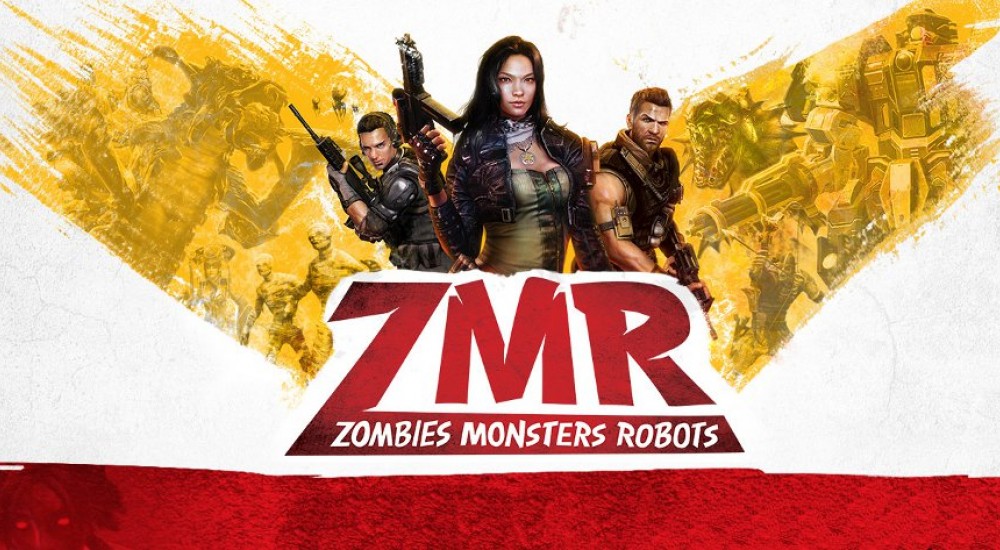 Just when you thought you had seen the last zombie game ever (just kidding, who would ever think that?), along comes Zombies Monsters Robots. It plays a little like Gears of War, the publisher calls it a sequel to Mercenary Ops, and it has online co-op confirmed for at least eight players. Oh, and it's being developed by Yingpei Games, a studio that was once known as Epic Games China.

Apart from shattering the bones of every zombie, monster and robot you come across, ZMR will feature highly customizable gear loadouts you can tinker with all day long. You'll also drop turrets, build defenses and repair structures to keep the hordes away from your soft human flesh. There will be around 60 maps at launch, playable across 15 different modes ranging from simple single player dashes to cooperative campaigns, PVP, team vs. horde, monster-controlling quests and mech piloting missions. Co-op is a central part of the experience, so let's hope you've got some friends who are good with a gun.

The announcement trailer is a little reminiscent of those Evony ads that plaster buxom models all over the place telling you to come and play, my lord. But it's also got some gameplay spliced between close-ups of the model's mouth, and from that we can tell there will be a lot of shooting. Good to know, right?