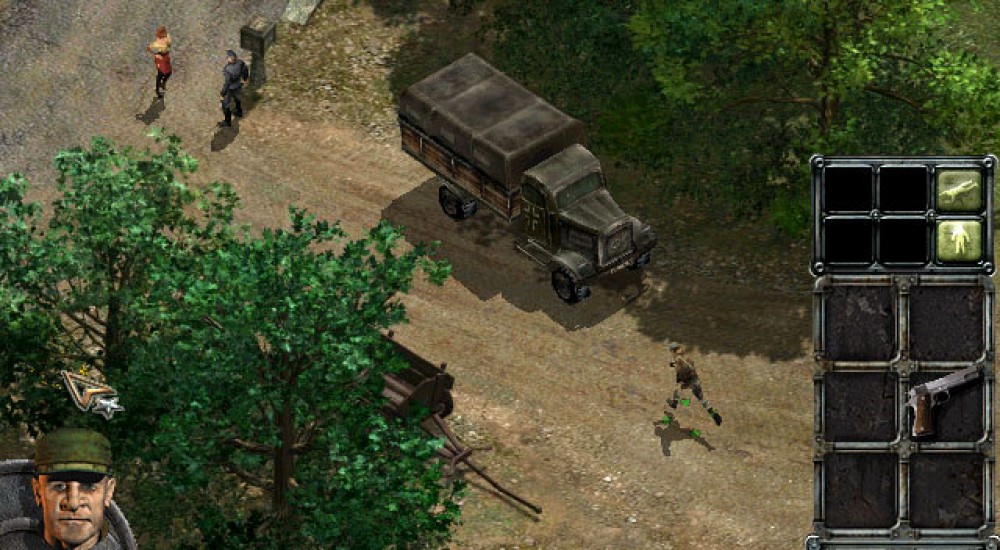 Up to four players can control two commandos each, though some missions only feature 4 commandos total. While classics, the games have definitely aged. The best resolution you'll play in is 1024 x 768. When testing co-op we concluded that setting up online play is quite cumbersome, and we highly recommend going the LAN option if possible. Also included in the bundle are American Conquest: Fight Back, Cossacks: Art of War, Cossacks: Back to War, and Cossacks II: Battle for Europe, which feature single player and multiplayer features. We should note that Commandos 3: Destination Berlin is also included, and while Steam lists the game as co-op it is not actually so.

For $3.99, this is a great grab for any action strategy fan around. Head over to Bundle Stars to grab the bundle for yourself before it ends later this month.