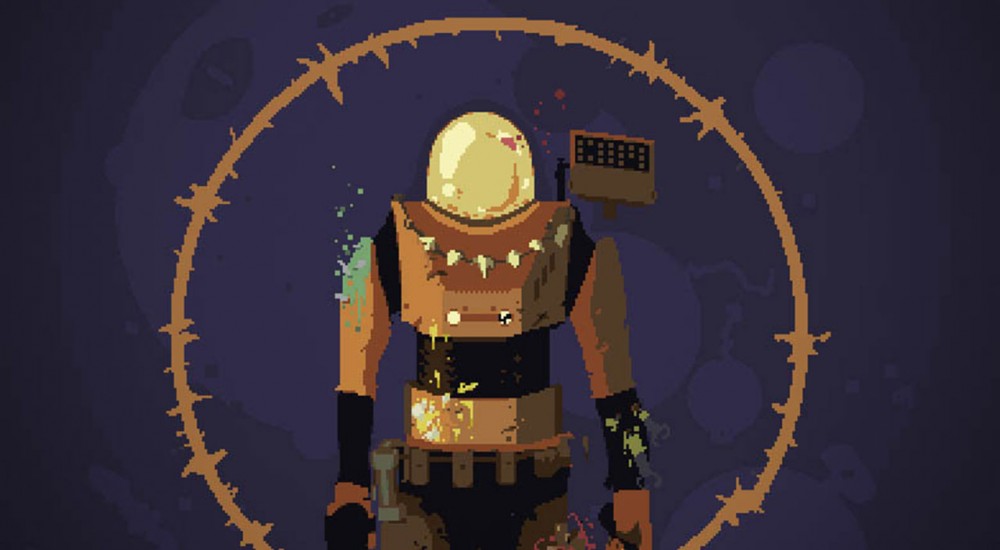 Think the only games that go on sale are single player? Ha, that's what you get for thinking! The Humble Weekly Bundle has rolled out a sale that features seven indie co-op games. Not just multiplayer, but co-op multiplayer!

The Humble Weekly Bundle starts out with the most basic tier that features three games available at a pay-what-you-want price:

Pay at least $6 and you'll get the games above along with the next tier of releases:

Slap down at least ten of your American dollars for the granddaddy of the group, Risk of Rain, which supports four player local or online co-op. Since co-op is only interesting when there's more than one person, Humble Weekly Bundle extends things with special multi-bundle prices so you can score games for your friends. Pay at least $17 and you'll get two of every game listed above to give to whomever you like. Pay at least $30 and you'll get four!

Here's the catch: this Humble Weekly Bundle ends pretty soon. Check the big ticking clock at the top of the page to see how long you have to hem and haw. All games come with Steam keys and a few have DRM-free downloads as well. Mac and Linux users even have a few options mixed in there.