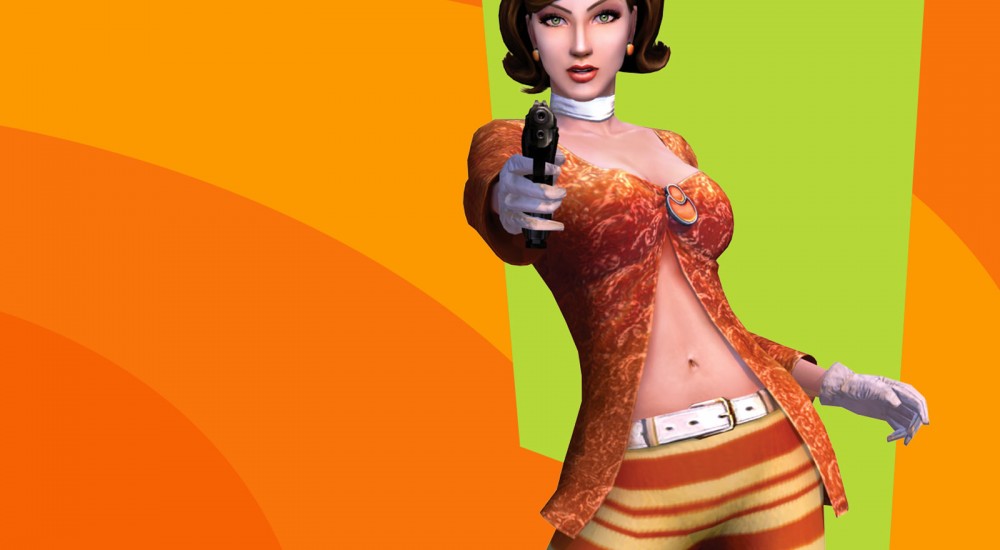 Exciting news has emerged about the 14-year-old spy shooter No One Lives Forever. Turns out that game that was previously in Activision's hands now has its rights held by Night Dive Studios. You may recognize Night Dive as the developer responsible for rebuilding games like System Shock 2, The 7th Guest, and a slew of Rob Gilbert titles on PC.

Night Dive Studios own the trademarks for the first game, it's sequel, and the spin-off, Contract J.A.C.K. Could we see a re-release of this classic in the future? Night Dive Studios CEO Stephen Kick made a statement when asked, saying "At this time we are unable to comment on future plans. I would like to add that our team has a great fondness for these games and our hope is that they will one day be re-released."

The original No One Lives Forever offered co-op through LAN only, but in the past 14 years, a lot has changed. Our hopes are if we're lucky enough to see a re-release of this title, it will come with some additional bells and whistles such as local and online co-op.

Do you think they should re-release No One Lives Forever? Would you jump at the opportunity to replay the game, or should classics like this stay in the vault?