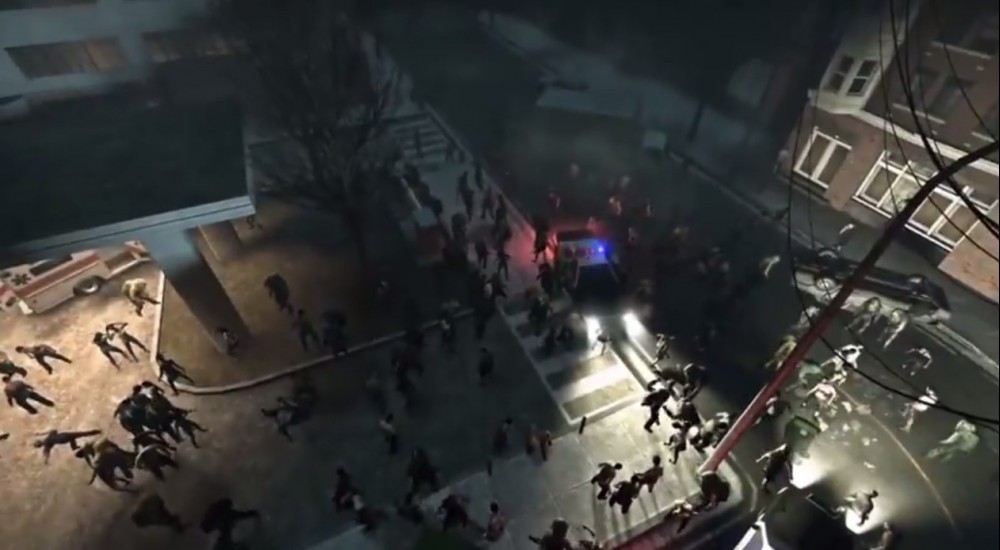 Sure Left 4 Dead has been out on Steam and PC now for years. But for some reason Taito has decided to partner with Valve to bring the game to arcade machines in Japan. Yes, believe it or not, arcades still exist in Japan. The game is called Left 4 Dead: Survivors - but it doesn't look like a new entry into the series, rather a combination of content.

There's a short trailer showcasing the game play and it looks pretty faithful to the original game, though, there's some subtle Japanese influence - perhaps for the trailer only. It would be interesting to see a game like this on a arcade machine with four slots for players - working side by side in a couch co-op style atmosphere. Think of the old Gauntlet arcade machines, but done with Left 4 Dead.