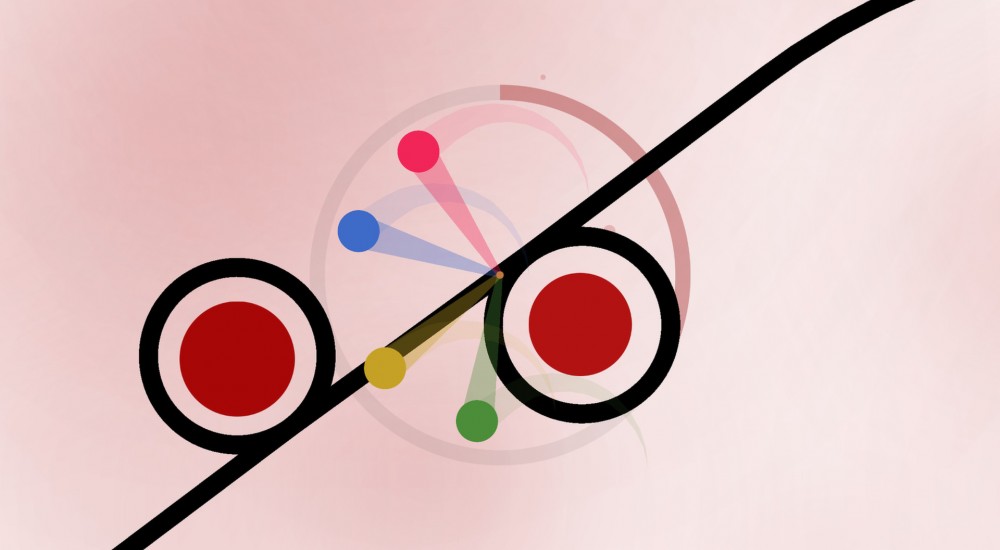 We've got a handful of downloadable titles this week, some from major publishers while others are from small indie development studios. It might be the summer doldrums of gaming, but we have indie gaming to the rescue this week. Also this week the Destiny Beta starts on the PlayStation 3 and 4!

Pivvot (PC) - Ever play those games at the carnival where you have to avoid touching the metal sides of the weird spinning shape? That's sort of what Pivvot is like. You'll navigate a topsy-turvey world, pivoting to avoid obstacles and collecting power-ups. Take on the challenge with up to four friends in local co-op and really turn your insides...out. [4 player couch co-op].

Abyss Odyssey (PC, 360, PS3) - From ACE Team, Abyss Odyssey is a procedurally generated side scrolling beat-em-up. The game's claim to fame is its deep fight mechanics and combat, said to rival those of a full fledged fighting game. Players choose from three main characters and then can assume the role of any enemy in the game, making the move list in this one incredibly deep. The entire game can be played in co-op both locally and online. [2 player couch co-op, 2 player online co-op]

Also of note, Dieselstormers will be available on early access this week starting on July 17th.

Did we miss anything else?