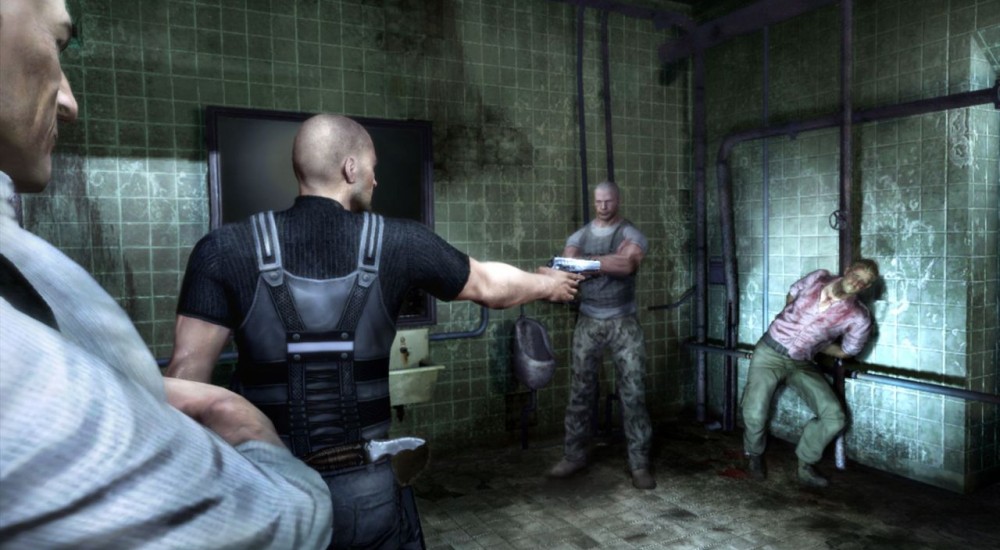 Ubisoft has made the ultimate call on some of its older titles. While online connectivity has been compromised for a few of these games in the past, (such as stripping out Xbox Achievements and PS3 Trophies) they're finally getting the full on multiplayer-ectomy. Ubisoft is bringing down the online servers and striking them from U-play on August 8th.

Ghost Recon Advanced Warfighter 2 is still kind of a wild card. While Ubisoft has stated the multiplayer shall remain functional, they did not specify if the co-op multiplayer would remain active.

All U-play services will be pulled for these games, including Unlockable Content. All in-game news and player stats will sink with it as well.

Some of these games might support LAN functionality, allowing you and your friends circumvent the server shutdown to play co-op "locally" with a Hamachi Server, however this is just a grizzly fact that we need to deal with at the current moment. We're still enduring the growing pains of our medium, and seeing online connectivity torn from older titles is a problem Developers and Publishers don't yet have an answer for. Maybe we'll see these games brought back to life in some kind of grand collection down the line. But for now, enjoy them till the August 8th cutoff date.