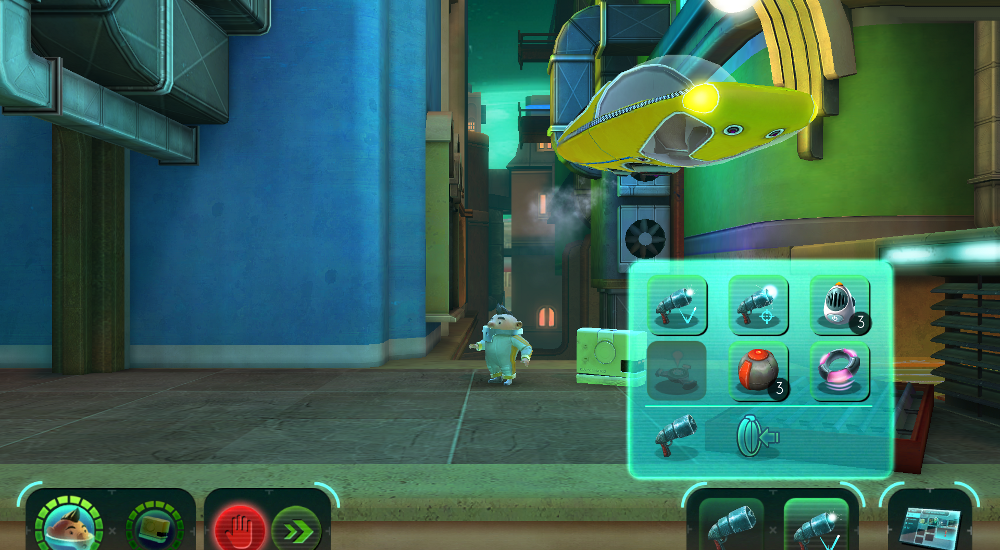 Got yourself a Kindle Fire HDX tablet or better? Um, got a friend that has one too? If you answered yes to both questions, then you are qualified for a bona fide two player local co-op game from Amazon Game Studios! Tales From Deep Space follows the adventures of E and CASI as they attempt to escape from Big Moon. If you meet the restrictive hardware requirements, you might just be in for a good time!

Tales From Deep Space is a bit of a comic adventure that plays on the two main characters' unique abilities to solve puzzles and escape from their wacky predicament. The game is from Amazon's own development studio and looks a bit like Tiny Brains in overall style, though with a more platformey slant to the gameplay.

The big drawback here is that to play Tales From Deep Space you'll need a Kindle Fire HDX or a Fire 2014. To play it co-op, you need a friend who has the same. It's an extremely narrow harware limitation that cuts out many of Amazon's own devices, including that Fire TV doodad. Still, a game's a game, and if you've got the goods, this one's definitely worth checking out. It's currently available via Amazon's Appstore for $6.99.