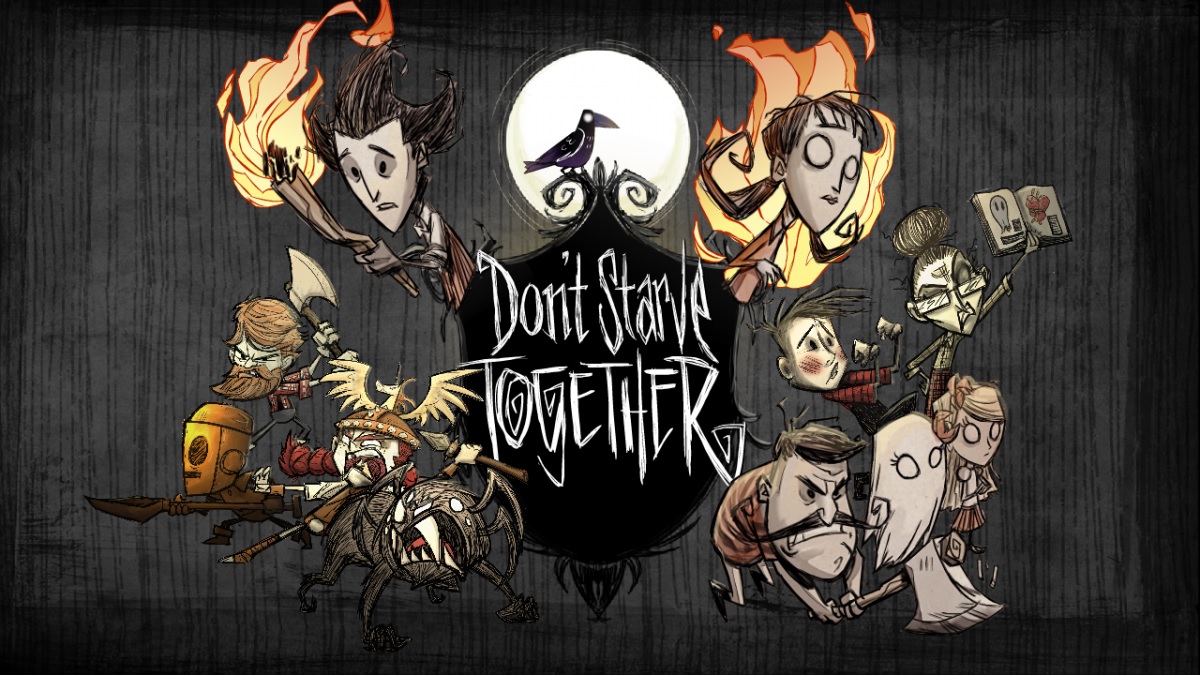 Back in May, Co-Optimus brought you the news that the quintessential single player game Don't Starve was going to get a co-op add on in the summer.  The warm months may have come and gone already, but those of us that did survive will finally get to play Don't Starve Together from December 15th on Steam Early Access.

Don't Starve Together is a standalone multiplayer expansion of the uncompromising wilderness survival game, Don't Starve.

Cooperate with your friends in a private game, or take your chances with strangers online. Work with other players to survive the harsh environment, or strike out on your own.

Do whatever it takes, but most importantly, Don't Starve.