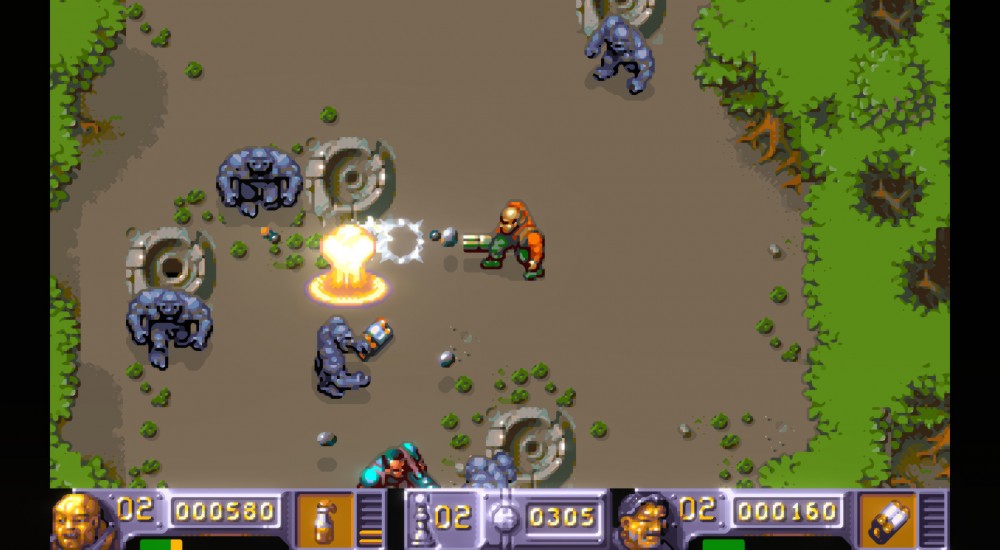 A couple of co-op deals have appeared on the recent Humble Weekly Bundle, just enough to make it worth our nod of approval. Out of the 14 games in the bundle, three offer up a tasty co-op mode. Strangely enough, they're all retro-style arcade shooters, too.

The Humble Weekly Bundle gives you the option of paying what you want, beating the minimum, or contributing a set amount to gain access to different groups of games. The co-op offerings are spread out between the three tiers, with The Chaos Engine available for whatever you want to pay, Over 9000 Zombies by beating the minimum, and Tango Fiesta by paying over $15.

The Humble Weekly Bundle changes over in the middle of the week, so if you want the retro co-op goodies, grab them before Wednesday rears its hump-like head.