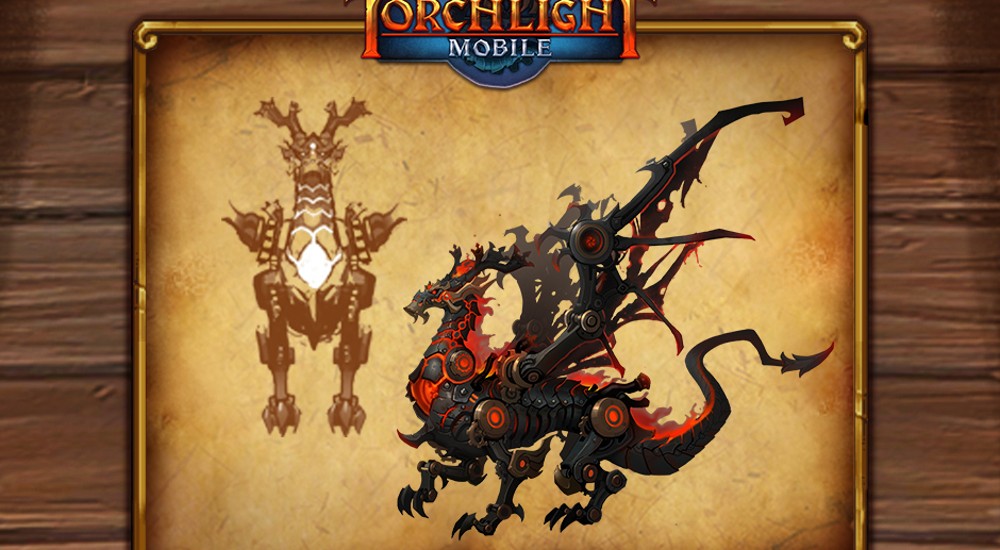 The Diablo-like indie RPG series Torchlight has amassed quite a following, especially the co-op friendly Torchlight II. Now, the franchise is making the jump to iOS and Android devices with a brand new adventure designed exclusively for mobile devices.

Torchlight Mobile isn't the most imaginative name out there, but it gets the point across. The click and kill interface has been swapped with virtual buttons and touch friendly controls, but apart from that, the signature Torchlight look and feel remains the same. Players pick one of three classes and head out on shortened quests to kill enemies and snatch up some loot, just like the PC releases.

Here's the news you probably didn't want to hear: Torchlight Mobile is free to play. Embarking on quests costs energy, and energy isn't unlimited (unless your bank account is). There are also two in-game currencies, one of which is premium and will be sold in special in-app purchase packs. Standard stuff for modern mobile games, but it's a little kick in the gut to see the features getting tacked on to a franchise that didn't rely on them before.

As for co-op, the developer says Torchlight Mobile will feature "online play". Screenshots show player characters with their name prominently displayed above their head, so hopefully this means the seamless co-op adventuring of Torchlight II will make its way to the mobile incarnation.

Watch for more Torchlight Mobile over the next few months. The game is scheduled for release on iOS and Android by the end of the year.