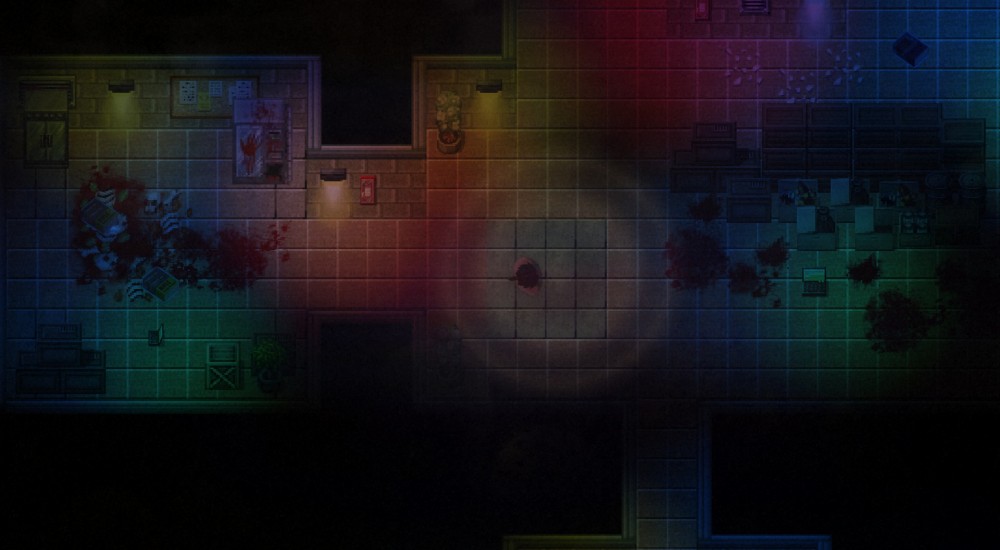 Indie developer Drop Dead Studios have released their title onto Steam this past week called Outbreak. Set in a hospital in which some strange disease has been unleashed, players are tasked to team up with four friends to complete environmental puzzles and survive a zombie onslaught at the same time.

With four unique classes at your disposal and several random elements, Outbreak looks to be a solid and replayable co-op experience - the kind that generates those "had to be there" moments that make co-op gaming so great.

Cut the cord: All modes playable in offline single-player.

Dark atmosphere: Explore a deserted hospital infested by the undead.

Brutal difficulty: Your character only has a single life; includes 3 difficulty settings.

Limited inventory: Decide which items are worthy, and which should be left behind.

Expansive arsenal: Defend yourself with a multitude of firearms and melee weapons.

Challenging puzzles: Scour each room to solve puzzles and learn about the outbreak.

Essential equipment: Earn during play or trade with other users.

The game is out now for PC, Mac and Linux and will set you back $15.