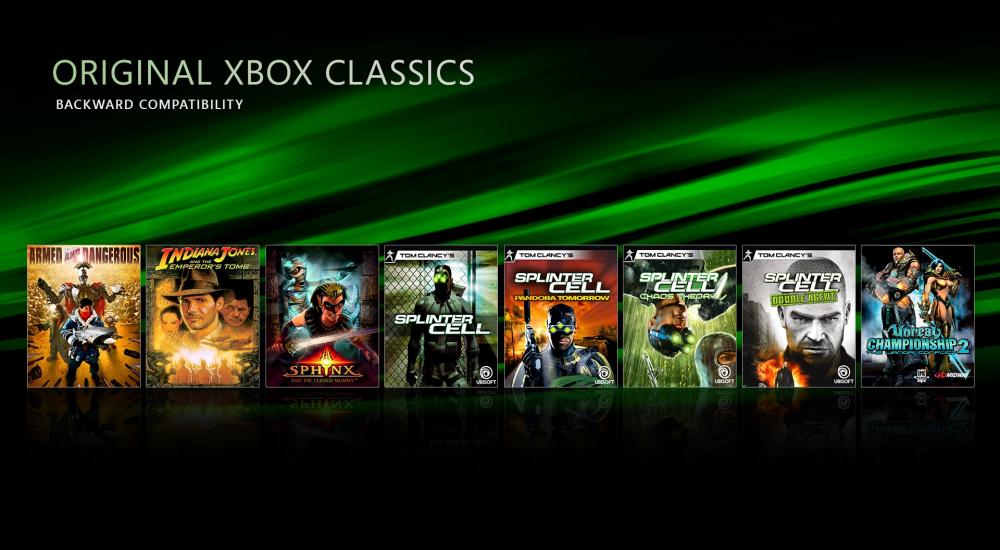 With all of the excitement of E3 and the thrills brought on by Project Scarlett, Microsoft’s next generation gaming platform, there was some bittersweet news as well. Microsoft announced the next batch of games that are now available via Xbox’s Backward Compatibility program will be the last. The team over at Xbox is now looking forward to the future of the platform with Scarlett, and in turn will be looking at how to help gamers' libraries stay with them moving forward, which means no more games coming to the Backwards Compatibility program from now on.

While this marks the end of an era, it could well be that Microsoft returns to this type of system, as the official statement from Microsoft reads; “We’ve listened closely to community feedback and respect the game libraries you’ve built throughout the last 18 years. That’s why we’re taking our work a step further and announced this week that thousands of games from all four generations will be playable on Project Scarlett. As such, we have now shifted our focus to help make the games you love playing on Xbox One compatible with future Xbox hardware.” This may end the program as we know it, but this is not the end of Microsoft’s focus on keeping game libraries with gamers.

The new games added include classic co-op titles from the original Xbox such as Splinter Cell: Chaos Theory and Splinter Cell: Double Agent and range all the way to Xbox 360 titles such as Unreal Tournament 3. Better still, other games such as Viva Pinata have received graphical upgrades on the Xbox One X, while titles such as the original Star Wars: Battlefront II have received their original DLC for free; speaking of free, feel free to check out Microsoft’s full statement here.

Does one of these games excite you more than the rest, or are you just excited that everyone will be able to get a free copy of Too Human? Let us know in the comments below!