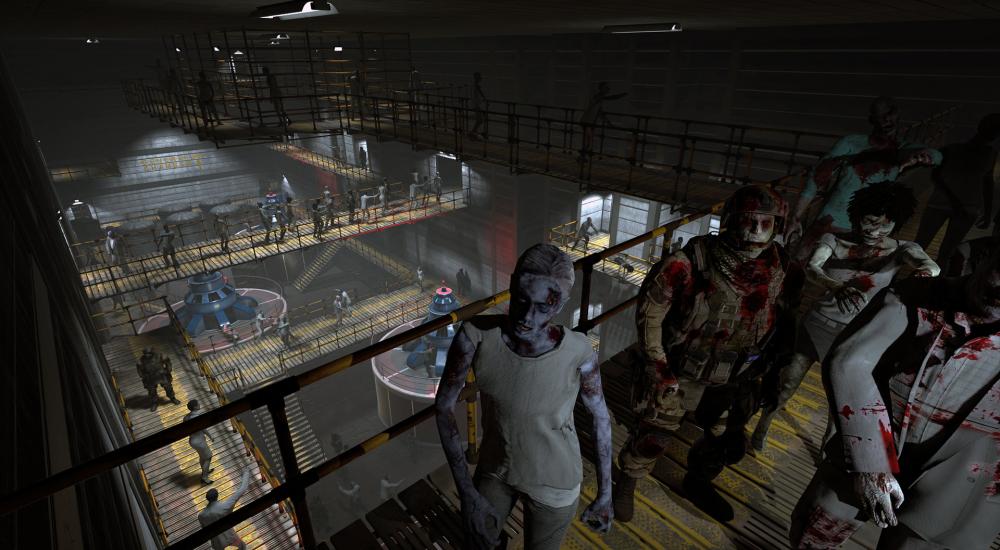 While this is not the first DLC for Arizona Sunshine, this content does precede the previous DLC, Dead Man, as the press release further states; “Preceding the events of Arizona Sunshine and Dead Man DLC, The Damned DLC will put players VR survival skills to the test as they step into the shoes of a brand new protagonist who has certainly seen better days. Tasked with an all-new and daunting mission to restore power to the military’s nuclear missile systems by reactivating the generators of a massive Arizonan hydroelectric dam, players get to explore a whole new environment with a unique sense of scale, all while facing off against hundreds of undead in an effort to stop the spread of the apocalypse in its tracks.” Will you be jumping into VR to head off to zombie-infested Arizona to kill the undead, or do you not like spooky things in October? Let us know in the comments below!