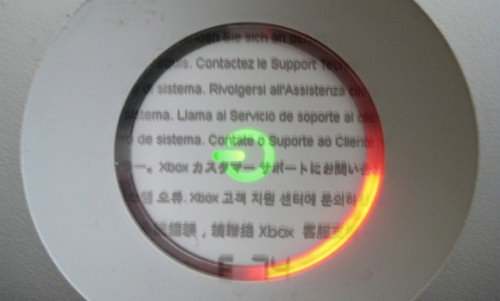 Microsoft has announced that customers receiving the E74 Error message on their Xbox 360 consoles are now covered under the same three year warranty as customers who receive the dreaded three red rings of death.

After Joystiq conducted a few informal surveys, the issues seemed to be brought to the lime light.  Until that point, it was pretty much he said she said type rhetoric.  After examination Microsoft determined this error also indicated a general hardware failure, the same type of error users get with the RROD.

More information on the new warranty can be found on the Xbox.com Support page.  It's great to see Microsoft supporting their hardware in this way, lets just hope these errors don't happen to often.  The 360 currently is the system with the most co-op games, and it's kind of hard to play with friends when your Xbox is busted.

Have any of you received this error?  If so and you paid for a repair, Microsoft is going to refund your repair cost over the next four to twelve weeks.