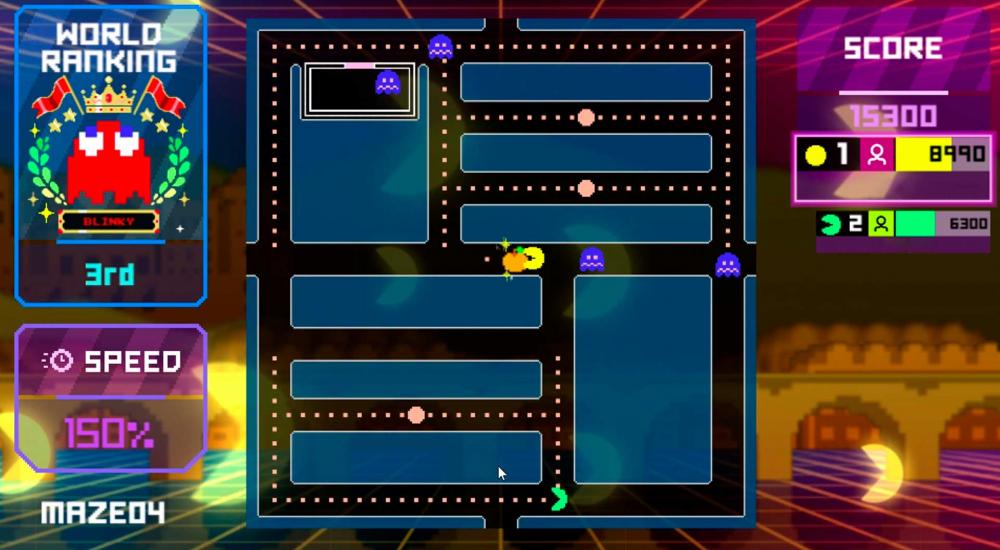 Amazon Games and BANDAI NAMCO have announced a new PAC-MAN game to celebrate the series 40th anniversary. Called PAC-MAN LIVE STUDIO, the new game runs on Twitch and can be played by anyone, anywhere.