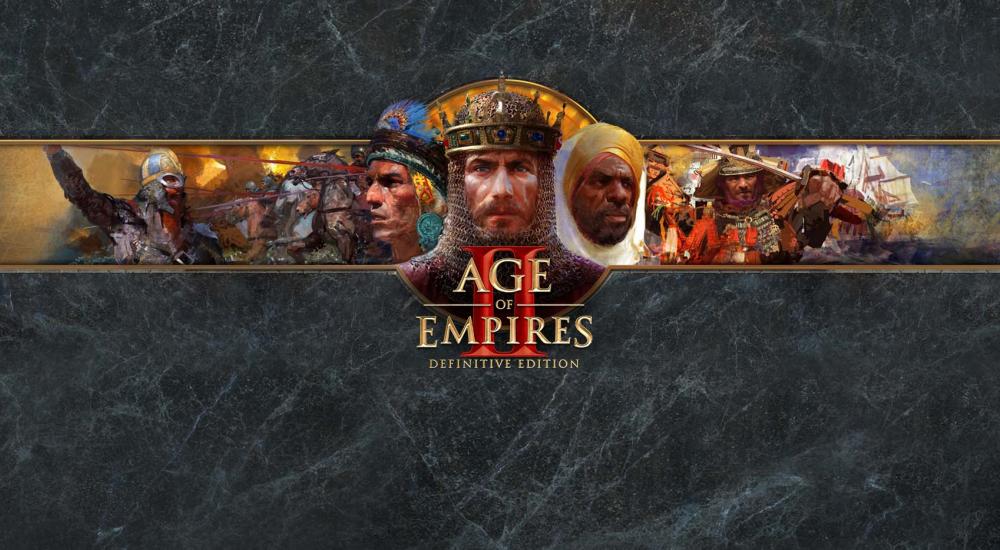 Last night Jason and I checked out one of the five new co-op missions in Age of Empires 2: Definitive Edition. We settled in on the Battle of Hastings which took place in 1066 between the French-Norman army led by William, Duke of Normandy and the English king Harold. Of course like any good historical strife, it's not as cut and dry as a two way battle for the throne.

The game puts players in the role of the French Normans with the first objective being to rescue the Harald's Norman army from almost certain defeat. From there you'll be holding off various factions of Harold's army at sea and on land. The co-op in this scenario is really more strategic, and we immediately divided up duties with Jason guarding the sea and myself dealing with pesky invaders on our main part of the land.

With the HD Content pack installed Age of Empires 2 really holds up quite well, while there's still a lot of of the old school RTS themes and mechanics at play, it's still a lot of fun. The ability to pull the camera back and get a large view of the battlefield seeing hundreds of units at once it particularly impressive.

It should be noted that while the game does support four player comp-stomp co-op, the co-op scenarios are tuned to two players.

Check out our recap below and let us know if you've given the co-op mode a try yet!