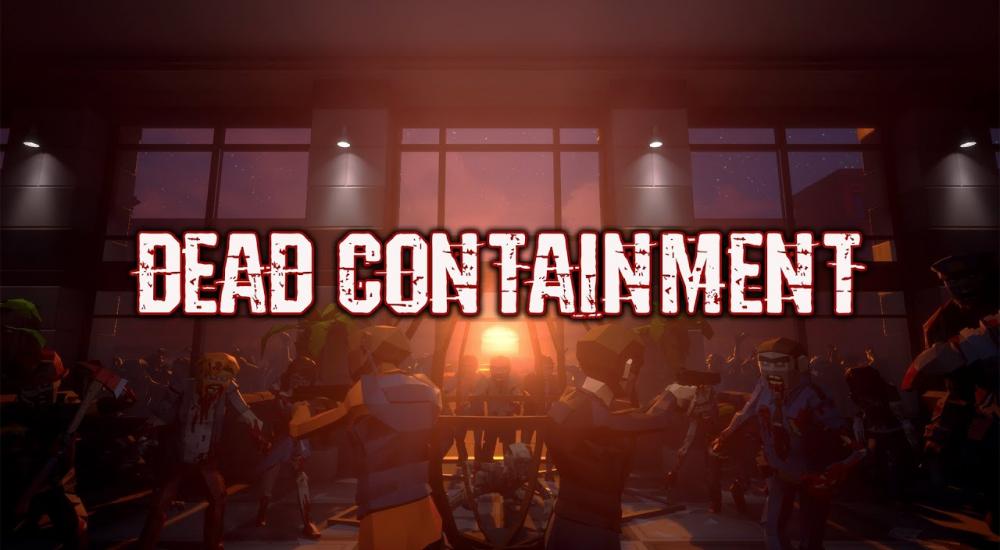 We checked out Dead Containment the other night during our Twitch stream, its a two player co-op on rails shooter in the same realm of House of the Dead or Virtua Cop. The graphics in fact are very reminiscent of the latter, though it certainly has a modern look to it.

The short demo has you facing off against hordes of zombies with one or two players. You have three weapons at your disposal - pistol, shotgun, and auto rifle. The latter two have limited ammo while the pistol has unlimited reloads. While the game supports a mouse, it will also support actual light guns as well as a gamepad. Perhaps the best feature is full online co-op play.

Overall this felt like a solid entry into the genre and it was great to play this style of game again, one that was so popular in the arcades during the 1990s. The full game is slated to release this fall sometime. No price has been set.