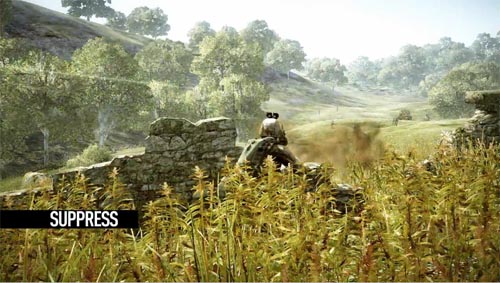 Operation Flashpoint: Dragon Rising was recently delayed, which is a shame, because instead of getting a brand new trailer at E3 we would have only been a few weeks from the release date.  But that's exactly what we've got - and brand new shiny trailer for the upcoming Codemasters title.

With a focus on critical tactical choices, including squad based co-op play, the trailer shows off the various locales of the game and the various gameplay elements you'll need to survive.  Surpressing, regrouping, flanking and more are explored as you get as close to war as you'll ever want to be.  At least, that's what the trailer claims.