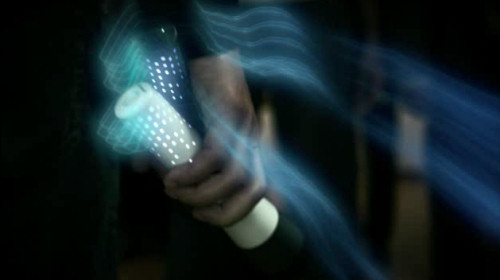 Few people in the world have heard the beautiful and melodic sounds that resonate from my vocal chords while shaking a brightly colored LED microphone and singing Umbrella by Rihanna.

What greats will you mix up at your next party?  There's over 40 tracks to choose from.