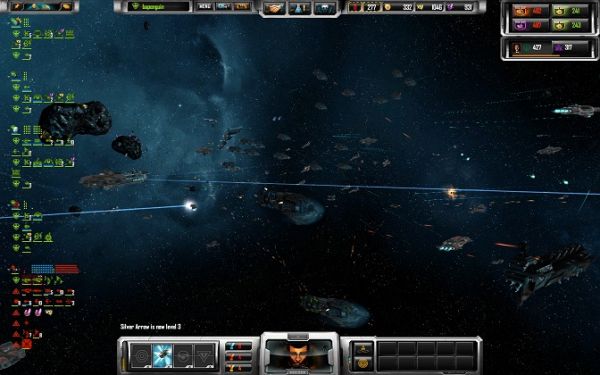 Stardock and NVIDIA have announced a brand new version of Impulse today.  Dubbed the "NVIDIA Edition," it will provide NVIDIA graphics card owners seamless driver updates and other optimizations for their PC.

Impulse is Stardock's digital distribution platform for games and software, and is slowly evolving into a social and community hub as well.  The next iteration of the software even promises match making abilities across all games - not just Impulse games like Sins of a Solar Empire.

“The single biggest issue preventing PC gamers today from having an optimal experience is a failure to update their video card drivers,” said Brad Wardell, CEO and president of Stardock. “For many users, updating video drivers has been a complicated and sometimes confusing experience. As PC game developers ourselves, we recognized those concerns and, in partnership with NVIDIA, have taken a step to make the process more accessible.”

I'd be curious to see who approves what versions of the drivers to be released via Impulse.  NVIDIA releases a pretty steady stream of drivers to the community in beta form, a lot of them offering some great tweaks.