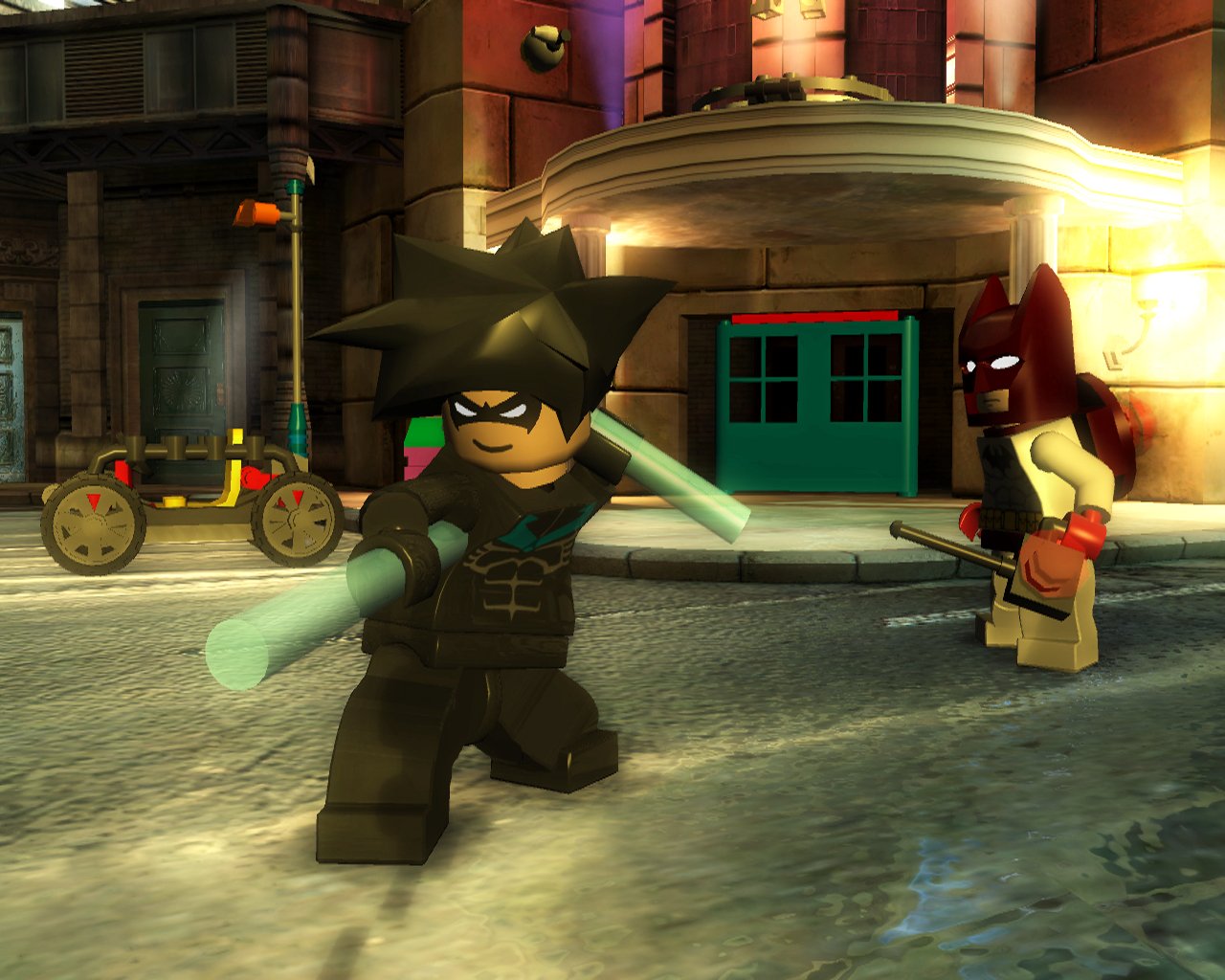 Shacknews recently showed off a few new screenshots and a video of the upcoming LEGO Batman game.  Hot on the heels of LEGO Indy, LEGO Batman promises more of the clever humor, puzzle elements, and oh so cute versions of characters we all know and love.  The new characters include former Robin Nightwing, the shape-changing horror Clayface, and the man who broke Batman's back, Bane.  LEGO Batman is scheduled for release on pretty much every system known to humankind this September.