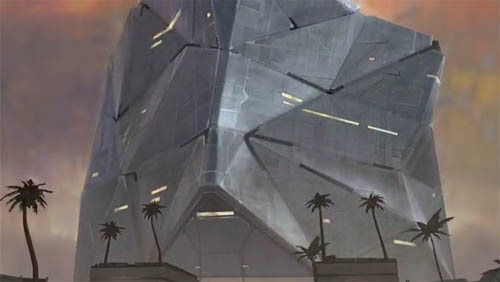 The next video documentary for Halo 3: ODST has been released, and this one is chock full of information.  It takes you through the original concept, remember that "not a $60 game" almost a year ago to where it is now.  We get info on the new weapons, the tweaks applied to the audio of said weapons, and the ODST visor.

The biggest and probably most interesting piece of info is how the city itself evolved over time and became the large and dense mass that you'll see in the game next Tuesday.  Yup...we're exactly a week away!  Sadly there's no co-op information in the video, but I think you'll be hyped up just the same after watching it.