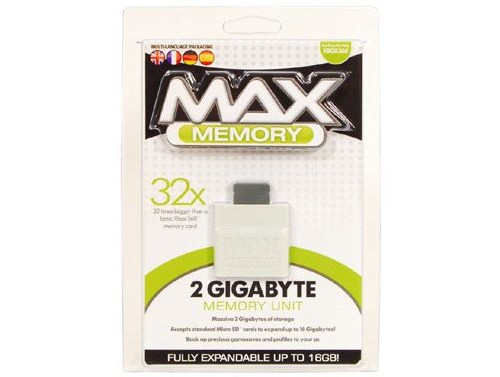 In what's most likely an effort to help combat piracy, Microsoft is potentially hurting thousands of legitimate customers by disabling unauthorized third party memory cards and storage on the Xbox 360 following the upcoming dashboard update.

Xbox Live's Major Nelson warns that users better "back up profiles and saves" stored on these devices to "authorized" memory devices, because once the update hits it'll wipe your content.

The comments on the story for the most part have been negative, with many users complaining of using these solutions because of their more realistic pricing scheme.  For instance Microsoft's 512MB memory card lists for $40, while you can get a 512MB SD card for the Wii for around $15.

The hard drive prices have been a controversy since the system launched with the 120GB drive listing for $135 on Amazon.  Comparably, a 120GB drive that you can plug into your PlayStation 3 will cost you around $70.

To know if your device is authorized, be sure to check Xbox.com's official page on it.