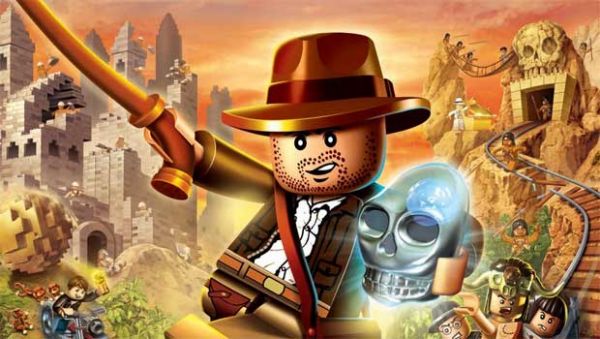 Traveler's Tales' has released a demo for LEGO Indiana Jones: The Adventure Continues a month after it's release. Better late than never? Well, we certainly hope so.

The adventure you'll set out on is that of the Crystal Skull movie. Players will control Indy or Mac in the demo doing adventuring, whip cracking, motorcycling things in persuit of the Crystal Skull. Oh, did we mention the demo was co-op? You'll be working together as Indy and Mac to move boxes around and eventually bring a statue to life using the Staff of Ra. We suggest you queue it up for a co-op good time.