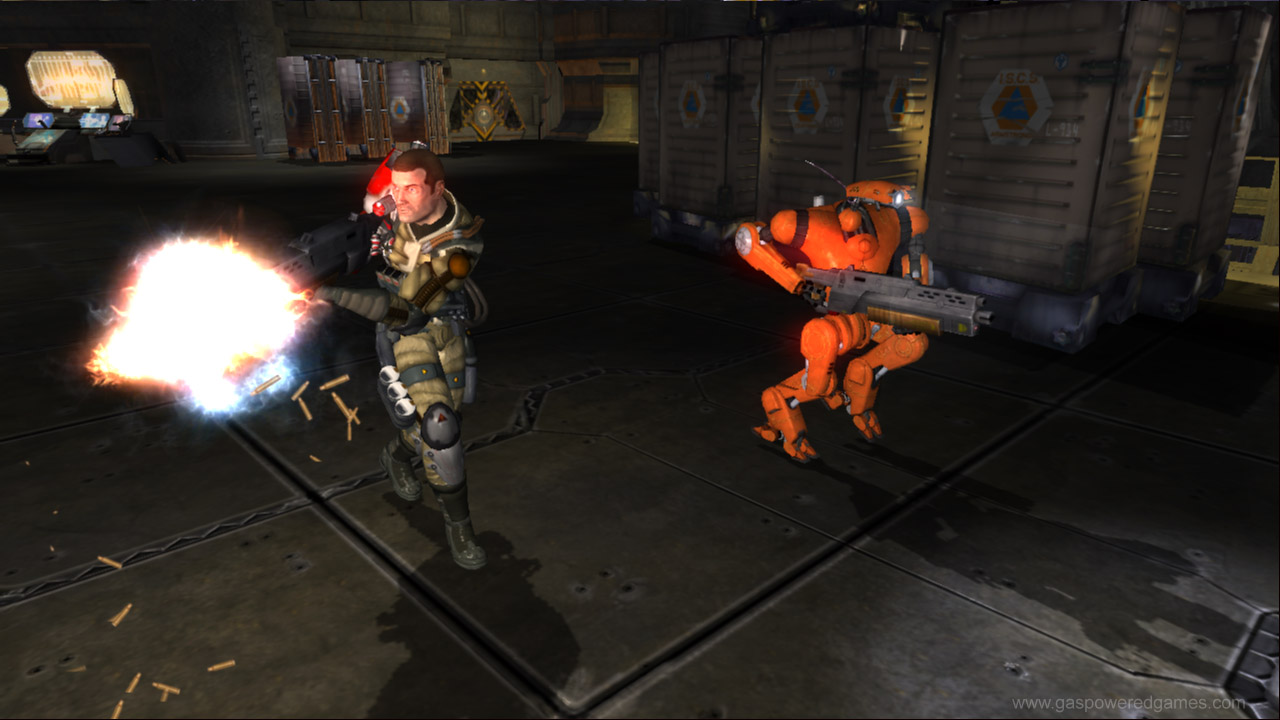 Fans of the PC series Dungeon Siege will be excited about this news.  A spinoff from the series, set in a science fiction setting, is coming soon, appropriately titled Space Siege.  The game will release on August 12, but in the meantime, you can check out the game's demo, here.  Space Siege will feature 4 player co-op, and is an action/rpg.  Play through it a bit, and decide if the full version is for you!