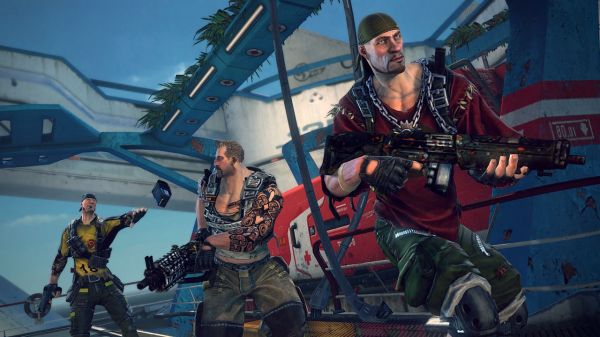 The fifth Brink developer diary is out, this time focusing not on the game itself, but on the team of developers behind it and how their vision of specific features make their way from dreams to reality.  The Splash Damage team is made up of numerous industry veterans like Richard Ham who have always wanted the freedom to create something amazing without too much holding them back, and according to each of them, they are finally doing it with Brink.

The video does showcase some new co-op gameplay footage as well as putting a small focus on audio design by showing how they recorded more than 4 dozen weapon sounds.  Like lead writer Edward Stern says in the video - I'm still amazed as to how many people it takes to make a game.