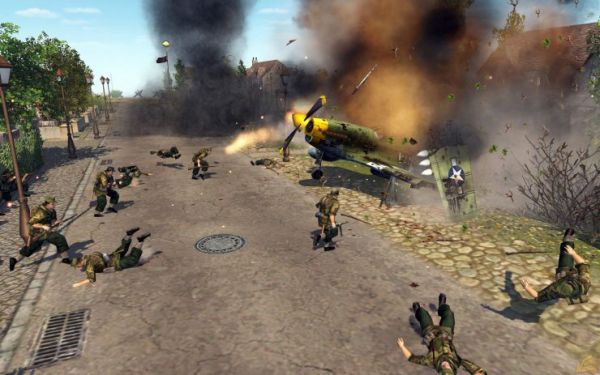 DigitalMindSoft have just announced an open beta for their upcoming RTS/Action game Men of War: Assault Squad.   Players will be able to try out the new co-op skirmish game mode on two maps with up to four players.  There's also Assault Zone, Combat and Frontlines available to play - all of which have all been improved according to the publisher.

The beta is available exclusively through Steam and signing up is as simple as heading over to the DigitalMindSoft website and entering your email address.  Men of War: Assault Squad is a prequel to next years Men of War: Vietnam, which will also have online co-op.  There's no release date on Assault Squad other than "soon."