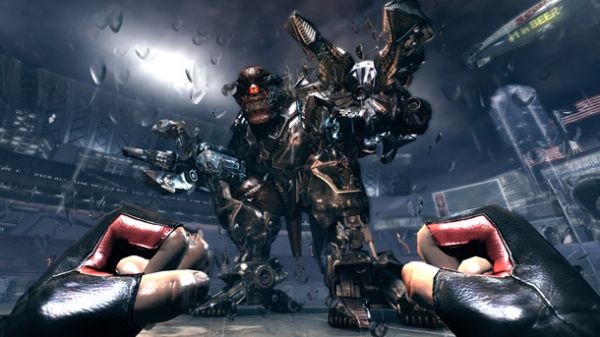 There are those that have said this day would never come... and to those I say - me too.  But its happening; Duke Nukem Forever has gotten an official release date and its probably sooner than you would have thought.  That date is May 3rd, 2011 in North America and May 6th everywhere else.  The game is slated to be released on the Xbox 360, PlayStation 3 and PC.

The world was shocked to see Duke make an appearance, in actual playable form none the less, at last year's Penny-Arcade Expo in Seattle.  Owners of the Borderlands Game of the Year Edition will be getting early access to a demo of the game as well, though, that date has yet to be announced.

On the co-op side of things we're still waiting, and hoping, to hear some news as to the cooperative features the game may support.  With GDC right around the corner and PAX East shortly after, we imagine all the multiplayer details will be revealed then.  Duke Nukem 3D's co-op was as staple of the game, so anything less would be a disappointment.  Until we find out more, all we can do is hope for co-op and chew bubblegum...and I'm all out of gum.