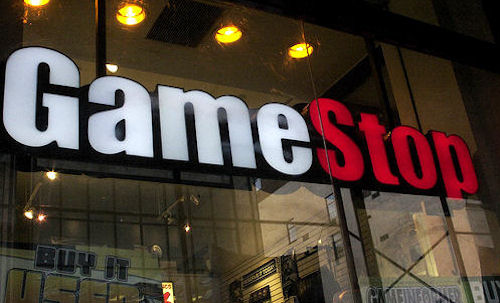 Giant videogame retailer GameStop has got its foot firmly in the door of digital distribution on the PC side.  Today they've announced that they purchased Impulse from Stardock Entertainment.  Along with that acquisition, the company purchased startup company Spawn Labs which had technology for videogame streaming.

Both of these acquisitions give a pretty clear picture of GameStop's intentions and realizations that brick and mortar stores aren't going to be around forever, and its time to get a foothold in the digital distribution space.  While GameStop previously had a small library of titles on demand, the purchase of Impulse gives them an established brand that's trusted by PC gamers with a full catalog of titles already available.

Of course one has to question this move, its GameStop that eliminated nearly all of its PC gaming shelf space many years ago, almost forcing the PC industry to create online download services like Steam, GamersGate and Impulse.  Really the whole thing is a bit ironic, and with Stardock's pedigree of being for the gamer, PC gamers really have to be little cautious.

Impulse currently has over 1000 games available on its service, including Stardock's own titles like Sins of a Solar Empire and Elemental: War of Magic.  Terms of the sale weren't made public and there's no official word from GameStop about their plans for the service, including any changes.  There is potential though for some interesting concepts - like trading a game at the store and using that credit online to purchase from Impulse.  We'll let you know as soon as we hear more.