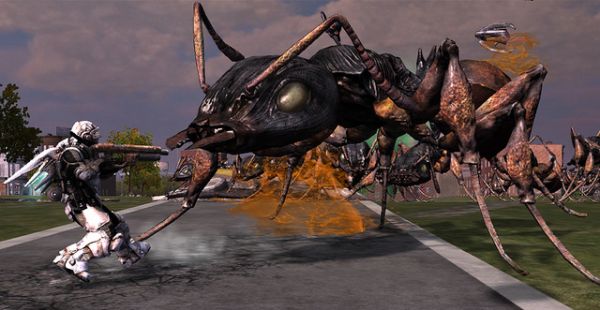 Happy 4th of July Hangover Day!  How's everyone feeling?  We hope you all had a great Fourth, and we hope all of our non-American readers had a pleasant Monday.  This week we crack open a giant can of Raid, and a PlayStation 3 staple gets the bundle treatment.

Resistance Greatest Hits Dual Pack (PS3)  Here we have Resistance: Fall of Man and Resistance 2 in one affordable, convenient package.  Get these games before the threequel comes out, or you'll have no idea what's going on.  (I'm gonna go out on a limb and assume someone has to shoot something.) 2 player local co-op, 8 player online co-op

The following links will take you to Amazon.com.  Using them will help support Co-Optimus.

If we're missing something, let us know in the comments section!