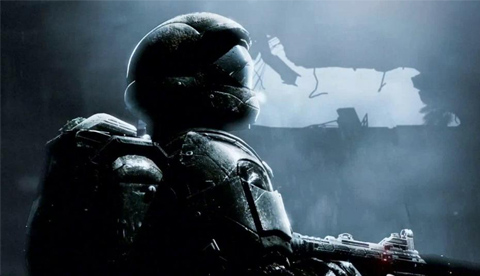 IGN.com has provided a handy little recreation of Microsoft's official information sheet for Halo 3 Recon, and it includes confirmation of four-player co-op within the standalone campaign.

Also confirmed is the trademark plethora of Bungie features, including Campaign Scoring, detailed stats, replay saves, screenshots, and Forge options for the new multiplayer maps. (Who just mentioned multiplayer on Co-optimus? Not me...)

UPDATE: Most of the same information is available here at Xbox.com, but we'll give IGN credit, since that's where I found it.

You can view the entire fact sheet after the "Read More" link.

Product
Overview: Developed exclusively for Xbox 360 by acclaimed developer Bungie, "Halo 3: Recon" is a stand-alone expansion that extends the award-winning "Halo 3" experience with hours of new campaign and multiplayer gameplay.* The release adds a new dimension to an all-encompassing universe that gamers around the world have known and loved for more than six years.

The new campaign chapter predates the events that unfold in "Halo 3" and gives players a new perspective through the eyes of a new hero in the "Halo" universe. New multiplayer maps ensure that the award-winning Xbox LIVE experience of "Halo 3" continues to thrive.

Top features include the following: