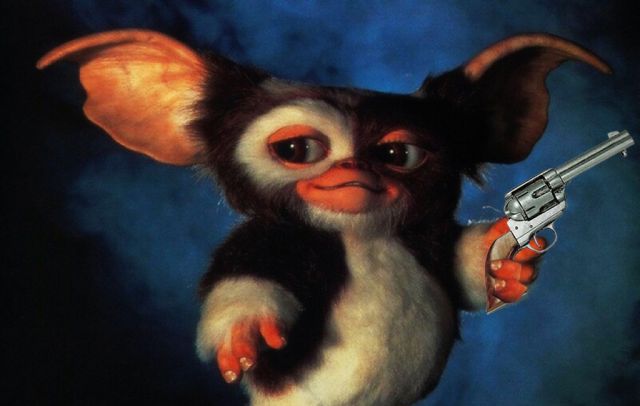 Earlier this month, out of nowhere, a long-lost PlayStation 2 game that never reached the end of its development appeared - a third-person shooter based on the Gremlins franchise. Someone must have pulled the shades before the game could be presented to the public.

Although co-op can't be confirmed by the recently released screenshots, the potential was obviously there: on-screen controls show the ability to swap to AI-controlled characters during gameplay. French studio Neko Entertainment were responsible for the game's development; any number of events could have been the clincher that shut it down. Whatever happened, it's probably best that the mogwai was left in the box.