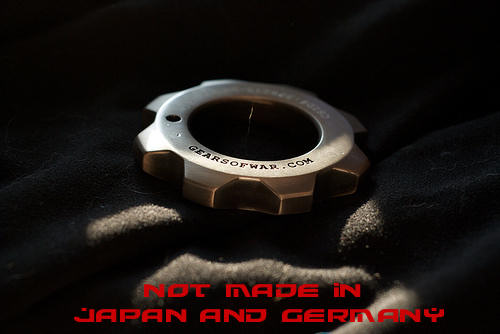 Edge Online has confirmed with a Microsoft spokesperson that Epic's co-op shooter will not be released in either regions due to undisclosed regions.  We can only assume that because of previous bannings of titles in these respective countries that Microsoft has decided it's not even worth the dollars to pursue or fight it.

Gears of War 2 is set to be released worldwide on November 7th for the Xbox 360.

Censorship for the lose.