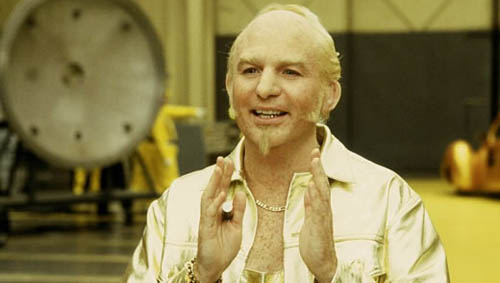 Microsoft has launched the Friendship is Free program this month, allowing Xbox Live Silver members to play multiplayer with Goooooooold Member (pictured above) friends on certain games.  Unfortunately this only applies to arcade game, not retail discs.   The other missed opportunity is despite a huge list of co-op arcade games, there's only two (Keflings and Aegis Wing) available to play in this program.  Playing WITH your friend is more likely to get them to join than against them, no?

Does anyone have any friends that are Silver Members that would take advantage of this?