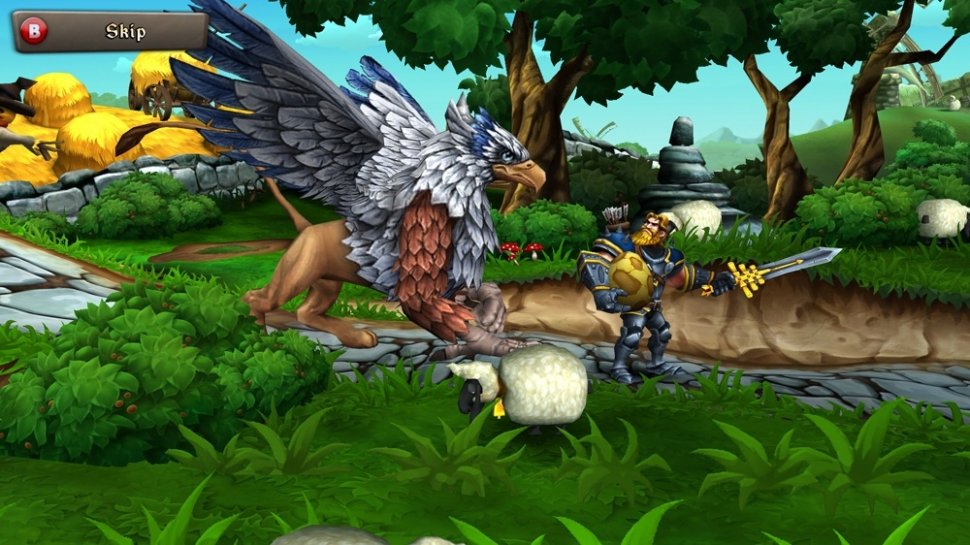 Yawn. It's Monday morning. It's also the beginning of the end of a super great long weekend in the States. Many of you probably won't read this until tomorrow. That's okay. I ain't mad. This week we have only a handful of co-op releases. I can speak from experience; one of them is pretty damn good. I haven't played the other. It may be good, too. Anyway, enjoy your day off. For the rest of you, I don't know. Happy Monday, I guess. Have fun at work. I'm going back to bed.

Fuse (360,PS3) Insomniac's foray into multiplatform gaming launches tomorrow.  The third-person shooter will require players to work together if they want to get the most lethal results from their Fuse-powered weapons. Our Co-Op Review will post at midnight tonight (PST) or whenever our reviewer finishes watching Arrested Development. 2 player local co-op, 4 player online co-op, combo co-op

CastleStorm (XBLA) Knights and Vikings do battle in what appears to be a mash-up of tower defense and Angry Birds. Build your castle. Crush your enemies. Don't take it too seriously. It's all for fun. Unless you're the guys getting squished by a rock. It's probably pretty serious to him. 2 player local co-op

Below you will find links for Amazon's new releases of the week. As always, if we missed anything, let us know in the comments section.