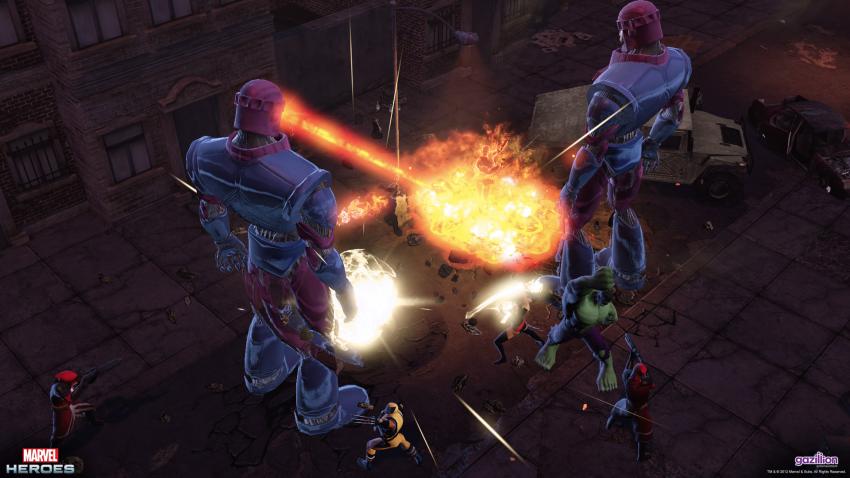 E3 is a week away. This means a week of speculation, obvious predictions, and the always important cultivation of hype. This year's E3 should be interesting, as there are few co-op games on our schedule -at the moment- and of course, the new console showcase showdowns. But that's next week. What this week is lacking in releases it makes up for in expectations. Still, we have a little something for your inner super hero.

Marvel Heroes (PC) This F2P MMO ARPG (that's a free to play massively multiplayer online action role playing game, just in case you've some stumble onto this site with no prior game knowledge) features dozens of Marvel characters and lets you team up with friends to grind for loot and currency. Fun fact: the Marvel Heroes Ultimate Pack retails for $199. That's a lot of Marvel. 6 player online co-op

Below you'll find Amazon links for the retail releases of the week. As always, if we're missing something please add it in the comments section.