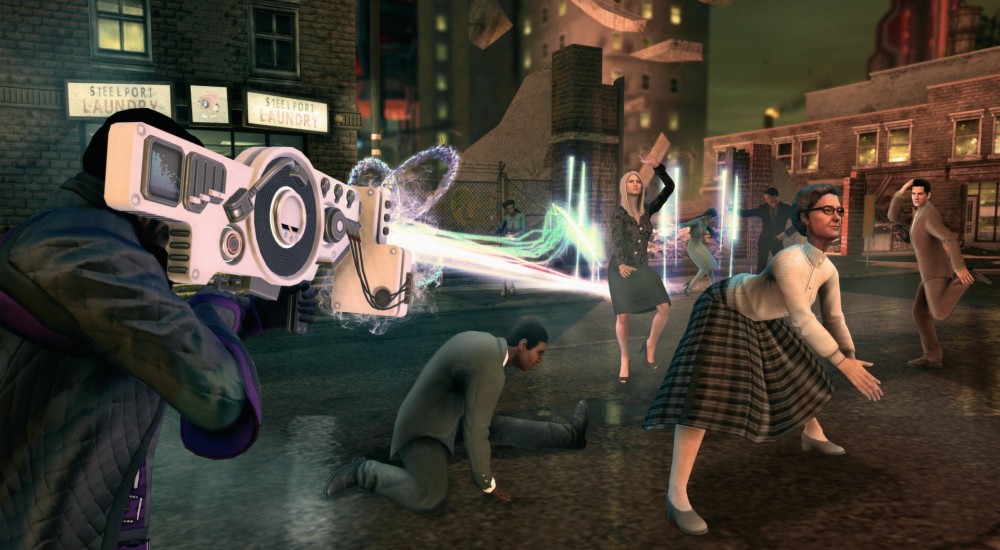 This week we have two very different games played from the third person perspective. We have a stealthy spy game and an open world chaos simulator. Pick your poison, save the world --or wreck it. Your choice.

The following retail games will be available from Amazon later this week. If we missed anything, co-op or otherwise, please let us know in the comments section.