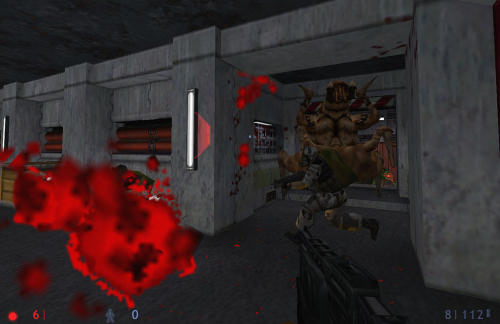 It's been ten years since Half-Life 1 was released, but that doesn't mean the modding scene has died down any.  In fact, one of the best mods for the game has always been the Sven Co-Op Mod.  Last week the team finally release the first beta of Version 4.0 of the mod.  Along with the ability to play through the entire Half-Life storyline in co-op, players can now play through the Opposing Force add on as well as tons of custom maps.

The mod also adds gameplay enhancements like healing downed comrades, repairing structures, the ability to climb, and difficulty balancing that scales depending on the number of players.  The mod also includes co-op support for the excellent zombie mod They Hunger.

The full list of new features can be found right here.

It's good to see this mod is still going strong.  I'll be curious to see if they can reuse any of this for Half-Life 2 and the Source engine.