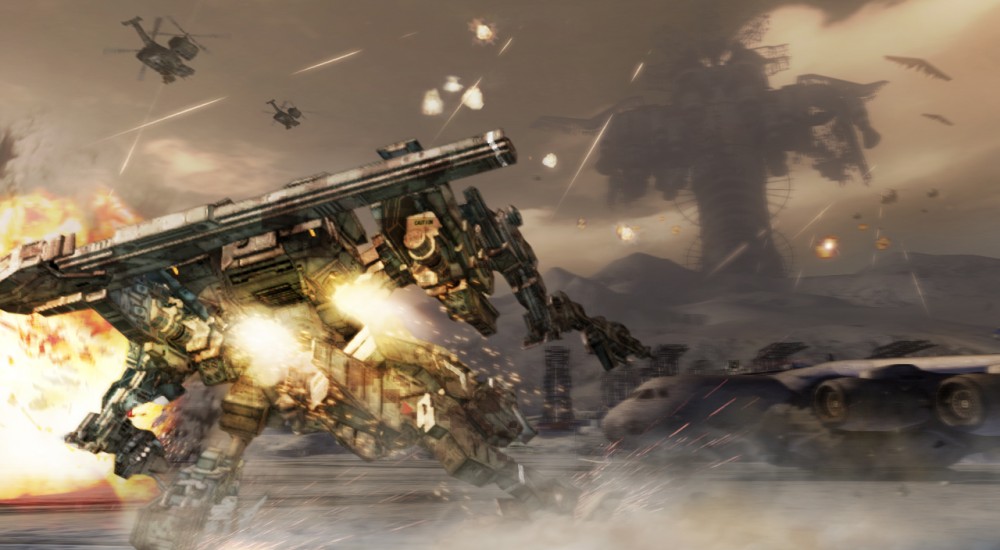 Not much happening on the co-op front this week, unless you like giant robots. Because we've got that for you.

Sadly that seems to be it this week. TMNT: Out of the Shadows was supposed to be out on PSN, but that was delayed...mercifully. Here's a list of the other games out this week as well as Blu-Ray releases.